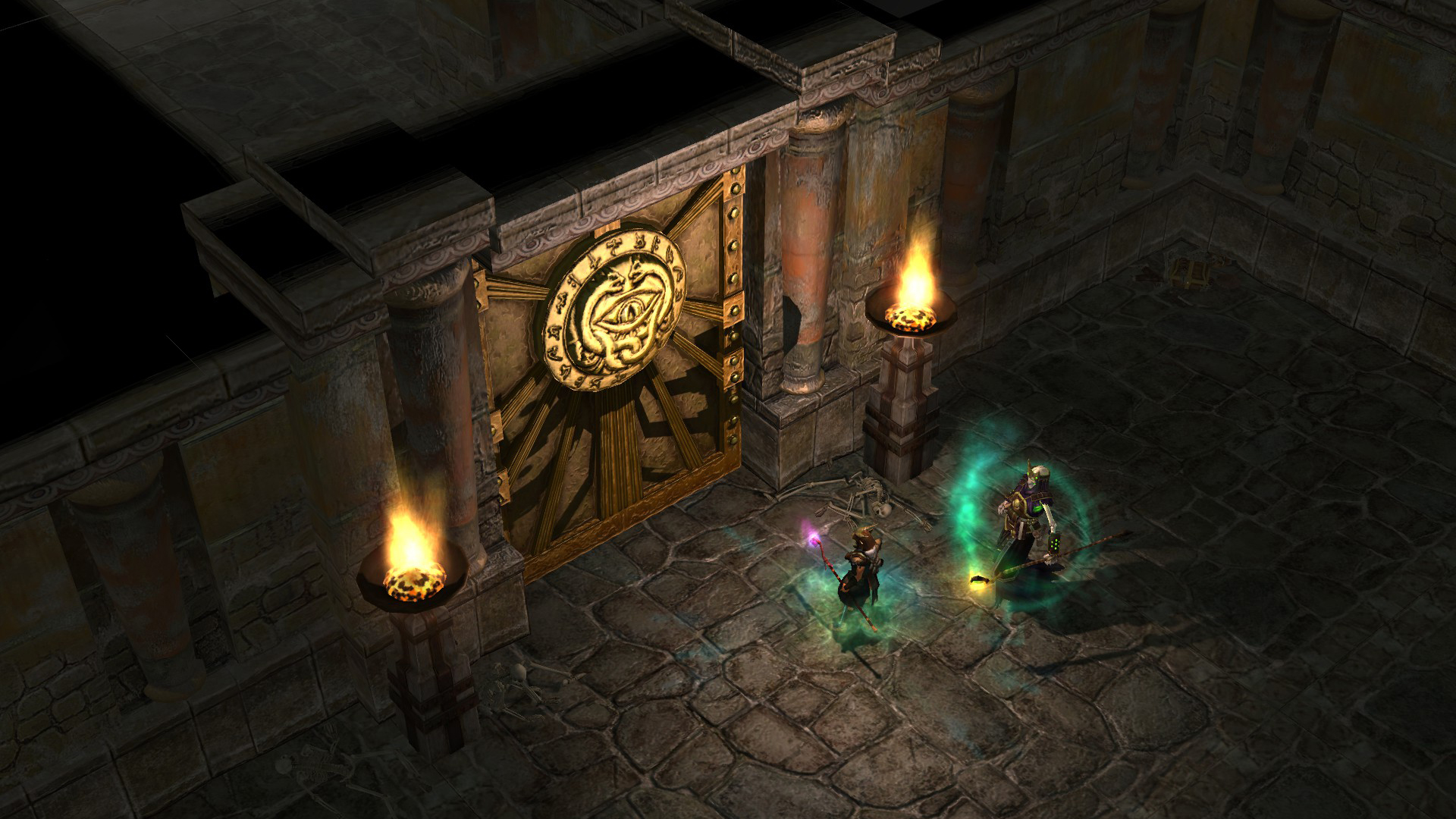 Just in case someone wanted to know

The other week I was literally going to buy Titan Quest on PS4, looked up at the spec sheet, and saw local co-op wasn’t supported. Until this week that is!

THQ Nordic just pushed out a patch on PS4 and Xbox One that, among other things like bug fixes, adds in local split-screen co-op. And just in case you weer wondering, the publisher has confirmed that when Titan Quest arrives on Switch on July 31, it will have this same update in tow.

I know someone is probably going to say “duh!” to this news, but hey, literature on the console ports of Titan Quest, much less the Switch version, isn’t something that’s circulated all over the globe. I’m sure one person who canceled their pre-order for the Switch edition is enjoying this article and that’s more than enough for me!