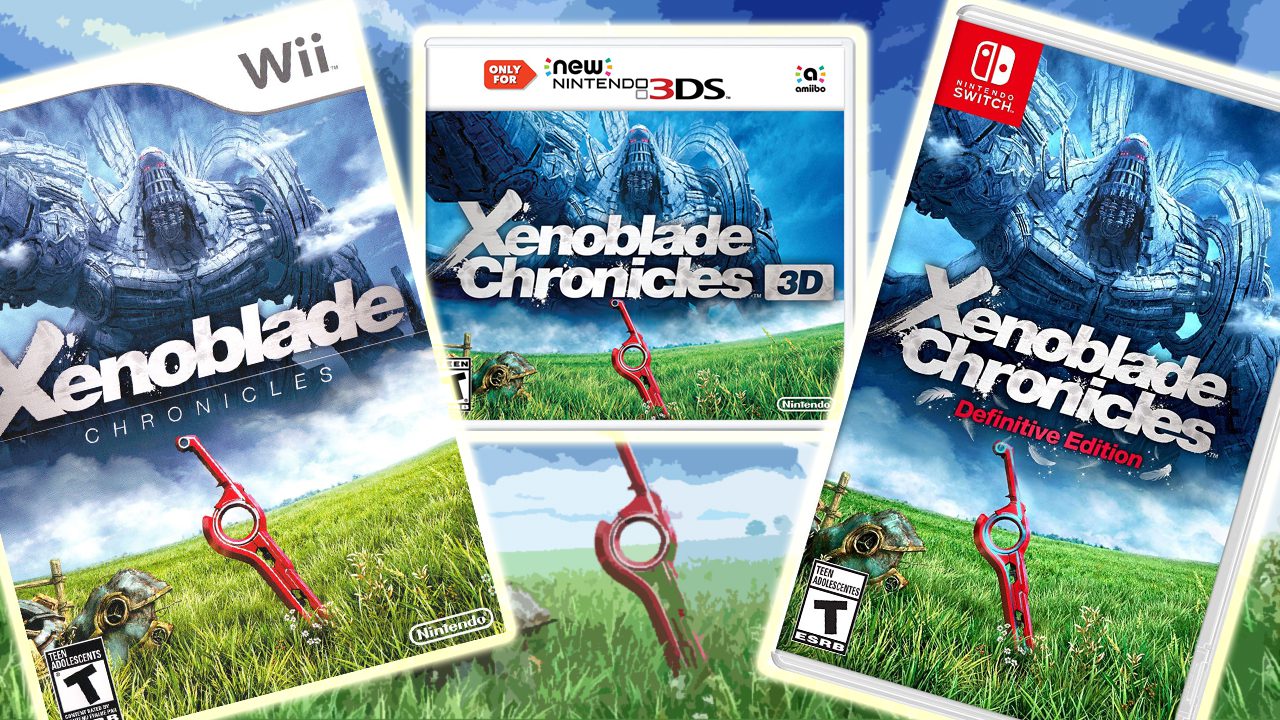 And you can’t all say Skyrim!

A few weeks ago, there was a slightly trending topic on Twitter–or at least among the people I follow–about the well-known games that journalists have never played. There is a stereotype with the gaming press that journalists and bloggers should be versed with just about every game on the market. The truth is, that’s just not possible for a lot of us. Whether it’s time or money or a simple lack of interest, it’s not too difficult to let popular games pass you by. For instance, I’ve never played any of the Mass Effect games or Max Payne or Half-Life. I have, however, played every title in the Cooking Mama franchise, so consider me a seasoned veteran there.

As I get older, I’m coming to terms with the fact that I will probably never play those games or any of the other key titles I’ve missed over the years. As much as our own Dan Roemer likes to push me toward playing one of the Fallout games, it’s unlikely that’ll ever happen. I just don’t see myself having the time. Even if I did, I would probably spend it solving another issue plaguing my gaming time: I keep rebuying the same games without ever beating them.

There are three readily available copies of Earthbound in my apartment. I have three copies of Secret of Mana. I have owned Chrono Trigger at least four times since its initial release on the SNES. And then there is Xenoblade Chronicles, the catalyst for this article as I recently found my Wii and 3DS copies of the game to go alongside the Switch version I picked up earlier this year. Hundreds of dollars spent buying and rebuying games that I have yet to actually beat. Or, in the case of Xenoblade, make it more than halfway through.

And those are just the games I’ve purchased three or more times. That list doesn’t include the dozen or so games I’ve bought twice but still failed to beat.

I know why I do this. It’s the idea that I’m getting a second chance, another turn to rewrite one of the wrongs from my history. A publisher drops a trailer for a game I’ve convinced myself I’ve missed out on, so I get all excited about playing it, promising that this time I’ll actually do it only for it to become a dust collector on my shelf or a digital title that slowly gets pushed further and further back into my collection. I’ll tell you right now, if Nintendo announced it was porting Earthbound to Switch, you can bet your ass I’d buy it even though the only thing stopping me from playing it right now is willpower.

Anyone else in this same expensive boat with me? Do you have a game or games that you keep buying without ever actually beating?