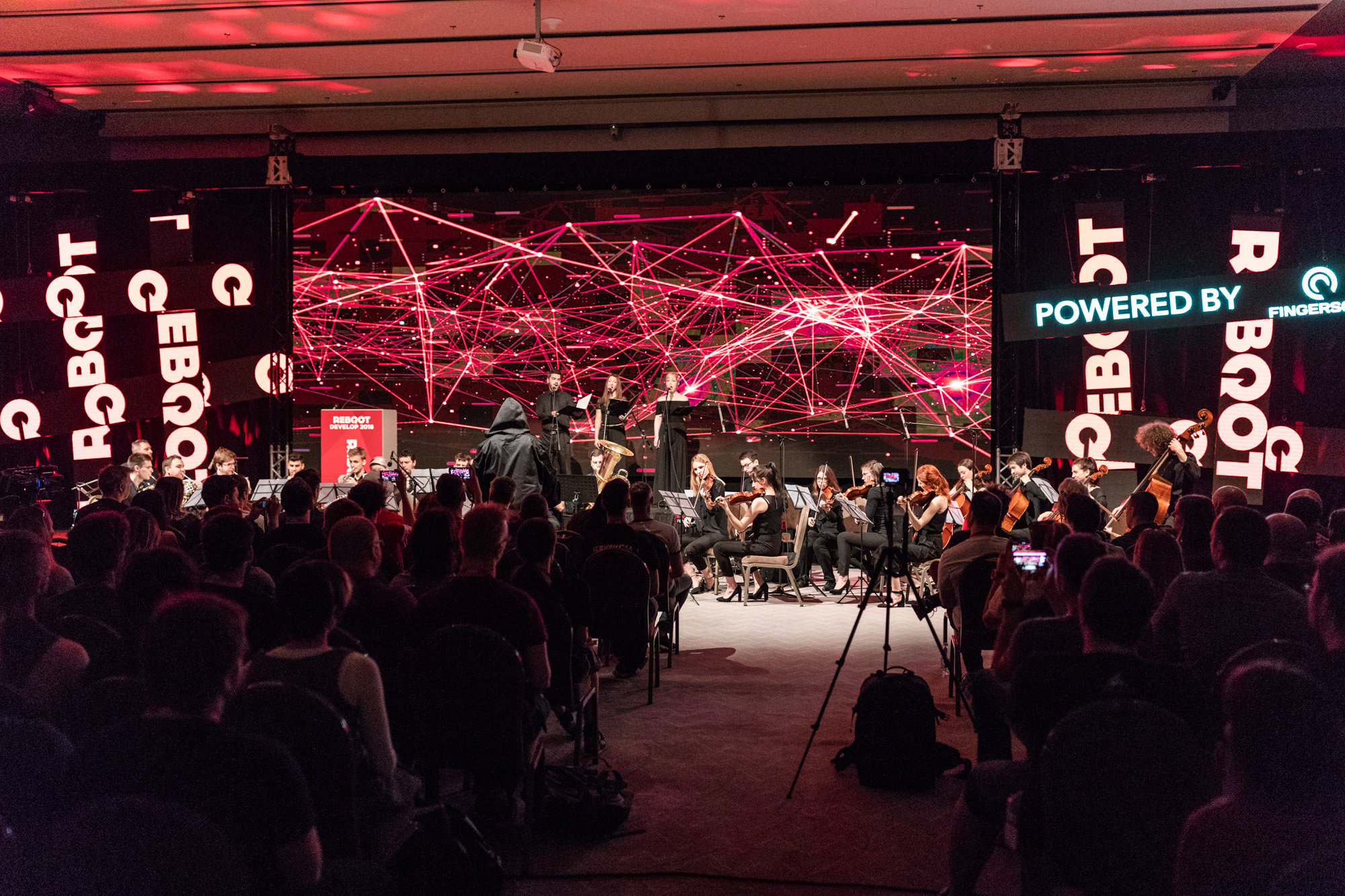 I’m a few days removed from Reboot Develop 2018 and despite a long trip back home ripe for reflection and a more-or-less normalized sleep schedule, I’m still processing the event. Set along the Adriatic Sea in the otherworldly beautiful Dubrovnik, Croatia — a city quite literally fit for Game of Thrones — Reboot just closed out its fifth year. It was my first time attending. Hopefully, it won’t be my last.

Over the past week, you might have seen some of my coverage from the developer-focused conference. Croteam shared a tease for Serious Sam 4: Planet Badass, as did Housemarque for its mysterious new multiplayer game Stormdivers. Hideki Kamiya verbalized his desire to bring the Wii U darling The Wonderful 101 over to Switch. Tim Schafer spoke about his long and winding career, including his creative process. And Yoot Saito revealed an unreleased and never-before-seen Nintendo DS game he was involved with called Mario Motors. Yoot Saito is the best and you can’t not love him. 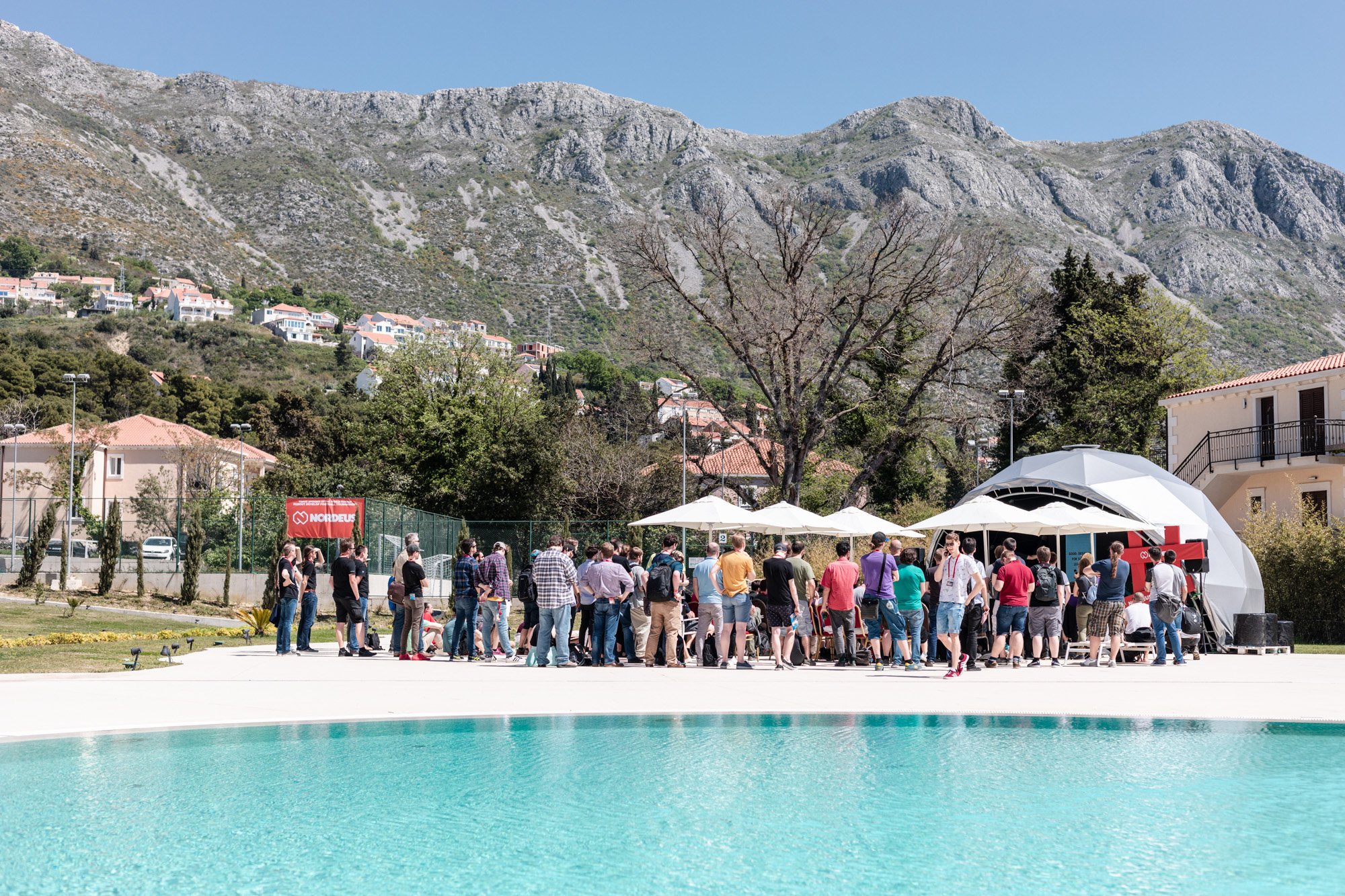 Reboot had some big names in attendance, but that’s not a selling point unique to this conference. Its relaxed vibe, however, made it feel unlike any show I’ve ever been to. There was an air of positivity throughout, and while part of that can be attributed to Dubrovnik’s picturesque coastline and spirit-lifting sunlight, the show was run in a way that instilled an easygoing feel and sense of togetherness.

There were regular coffee breaks and chances to step outside, enjoy the breeze, and just casually chat. The talks were professional, but relaxed. The games being shown off were open and inviting. The mornings didn’t start too early, and the days didn’t stretch on too long. Put another way, the show organizers took all of the normal and entirely expected stresses out of the equation.

I can’t overstate how welcome I found that calm atmosphere. I was supposed to get in the night before Reboot started, maybe around 9:00pm or so. As fate would have it, my flight — which was almost entirely full of folks headed to Croatia for the same reason — couldn’t land. We circled Dubrovnik a worrying amount of times and were finally told it was too windy. So, we ended up in Montenegro.

A fever dream of a bus ride ensued.

It was a slow, hours-long trek up, around, and down mountainous roads that would’ve been amazing to look out upon were it not for the fact that it was pitch black outside. Straight away, we had to fill up on gas — and everyone made a dash to stock up on booze at a convenience store. The driver didn’t want to use the AC or let anyone other than himself take a bathroom break so, needless to say, he was not into the idea of people drinking. (“Especially not red wine!”) At one point, we took a ferry. I didn’t know ferries operated that late at night or that you could cram so many big vehicles onto them that haphazardly, but the cool air sure was reinvigorating. Also, this probably goes without saying, but cranky border-control officers do not particularly like dealing with two busloads full of people in the middle of the night.

Were it not for the photo above and the insane but still-mostly-true stories that later made the rounds during Reboot, I almost wouldn’t believe the bus ride ever happened. We didn’t reach our hotels until 5:00am, but we made it in one piece. (Bless Croatia for having Uber.) And, as exhausting as my journey was, I wouldn’t have wanted it any other way. I’m forever bonded with the bus crew. 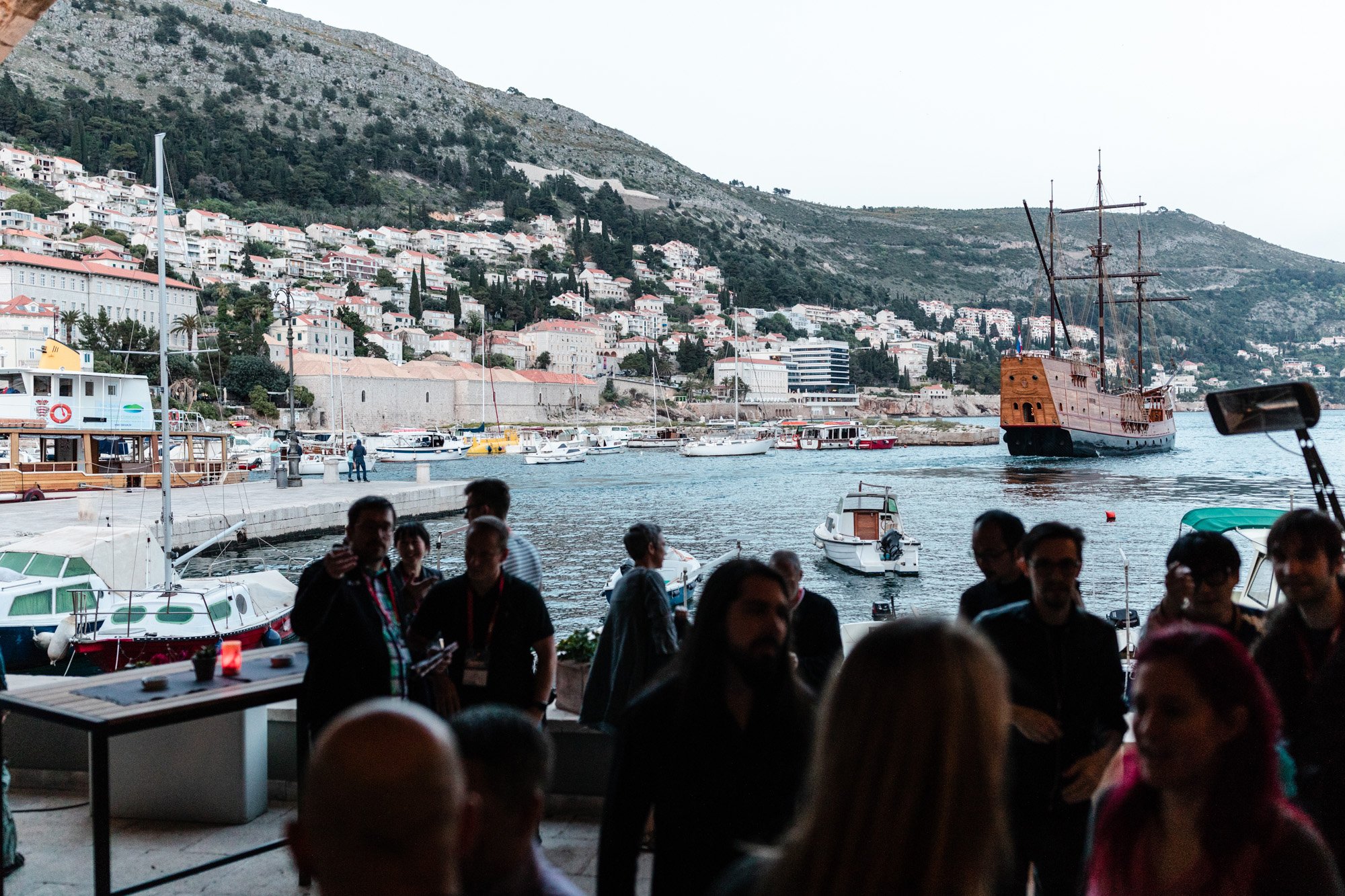 Despite showing up sleep-deprived to an unfamiliar conference in a country I had never visited before, I never once felt anxious. Reboot was really good to me, and in talking to other first-timers and veterans alike, that’s a widely-shared sentiment. Next year, the conference is expanding — Reboot Develop Blue will be held in Dubrovnik, while the all-new Reboot Develop Red will happen in Canada.

Some of the talks I saw (and others I didn’t have time for) should surface online in the coming weeks. (Assassin’s Creed creator Patrice Désilets had a particularly fun one.) If you’re in the industry or one day hope to be and can attend conferences like Reboot, you should. It’s a wonderful, uplifting time.

[Disclosure: Travel and accommodations were provided by Reboot.]