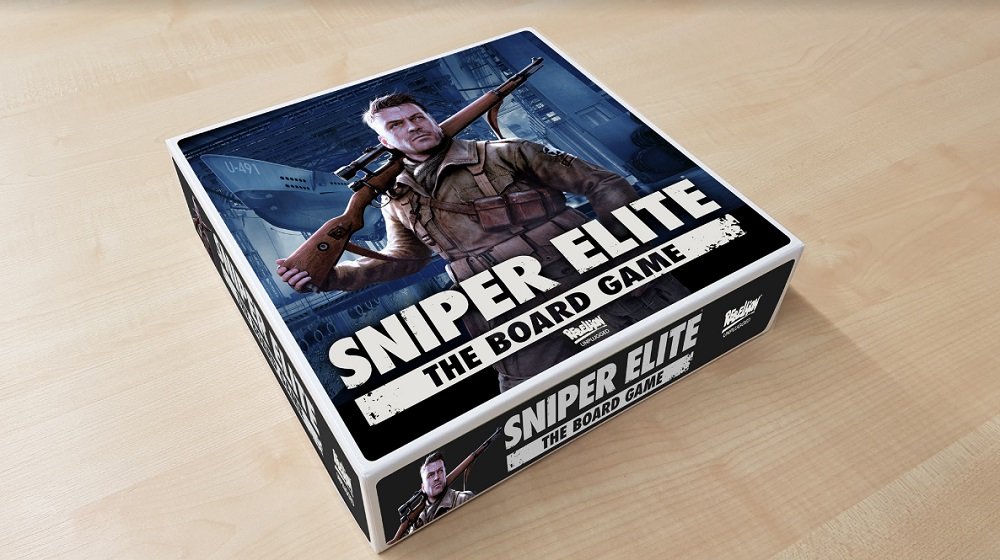 Headed up by Duncan Molloy, (formerly of Osprey Games), Rebellion Unplugged will produce tabletop games and other collectible items based on its range of IPs. Several titles are already in pre-production with the first announced game being Sniper Elite: The Board Game. The tabletop take on the stealthy shooter will be unveiled at PAX in December, with a crowdfunding campaign to begin in early 2020.

“We’re absolutely delighted to be launching Rebellion Unplugged,” said Rebellion founder Jason Kingsley OBE. “My brother Chris and I have been making video games for more than 25 years, and our love of the medium has its roots in our childhood love of board games. We’ve got so many great games and comic book heroes and universes to draw from too, so it’s going to be a lot of fun.”

Given that Rebellion own the 2000 A.D. trademark, I’d personally live to see games based on strips from that particular property, such as Judge Dredd, Rogue Trooper, or perhaps even A.B.C. Warriors. More games are expected to be revealed next year.