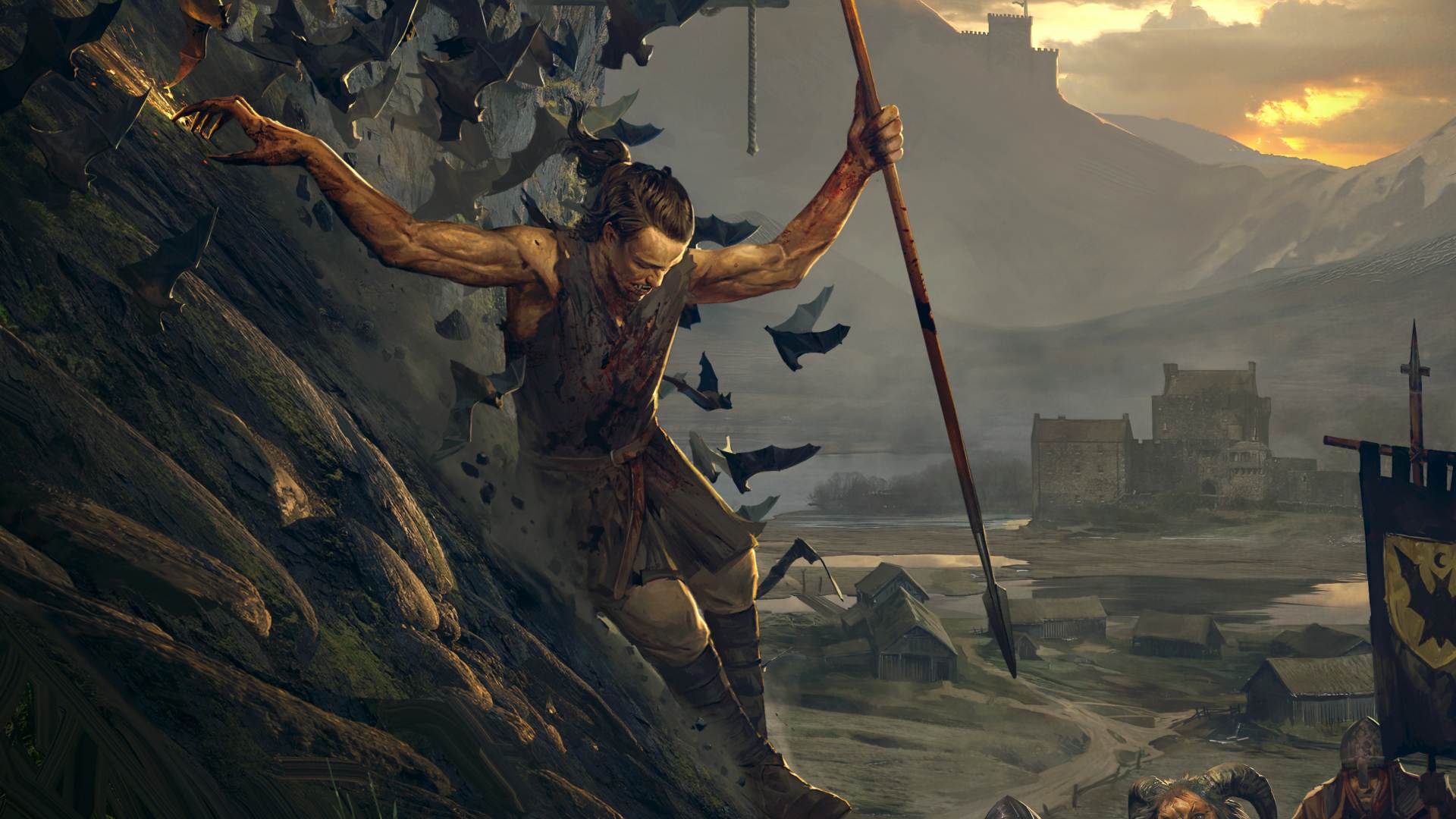 A new team has sprung out from CD Projekt Red. Rebel Wolves is a studio founded by developers who have worked on The Witcher series and Cyberpunk 2077, working on a new dark fantasy RPG of their own.

At the helm of Rebel Wolves is Konrad Tomaskiewicz, the game director of The Witcher 3: Wild Hunt and head of production on Cyberpunk 2077. Tomaskiewicz is CEO and game director, and joining him is some other Witcher series talent. From design to animation, art, and narrative, many of the heads at Rebel Wolves seem to have some Witcher experience.

That’s fitting, as their first project is a dark fantasy RPG for PC and next-gen consoles. The project is still unnamed, but the team confirms it will be working in Unreal 5, and has released a piece of key art: 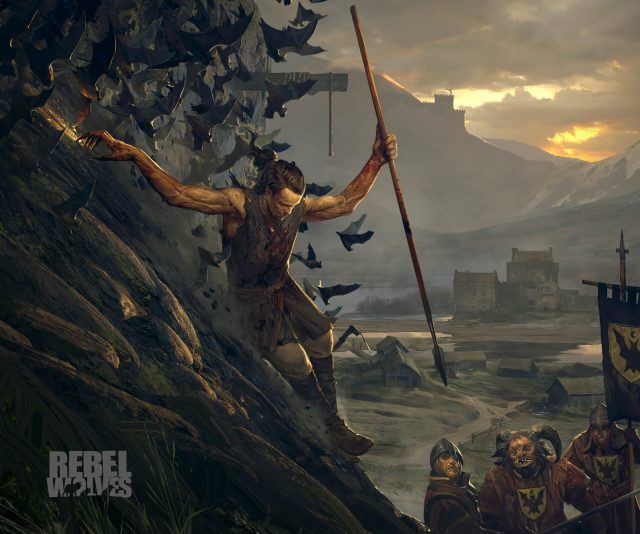 Rebel Wolves will be based out of Warsaw in Poland, but the studio will also have remote workers. It’s hiring for both in-office and remote positions as well. In a press release, Tomaskiewicz says the studio wants to evolve the cRPG genre, while also creating a tightly-knit team.

Collectively, we envision Rebel Wolves as a place where experienced game developers can reignite their passion, where they can focus on their craft and pour their love into an amazing, ambitious title,” said Tomaskiewicz. “We want to stay small and agile—a place where people know and care for each other.”

This announcement comes just a day after CD Projekt Red released the next-gen version of Cyberpunk 2077. The studio had many reports about its internal struggles getting that game out of the door. With Rebel Wolves, it seems like the former Cyberpunk and Witcher developers will try forging their own path.