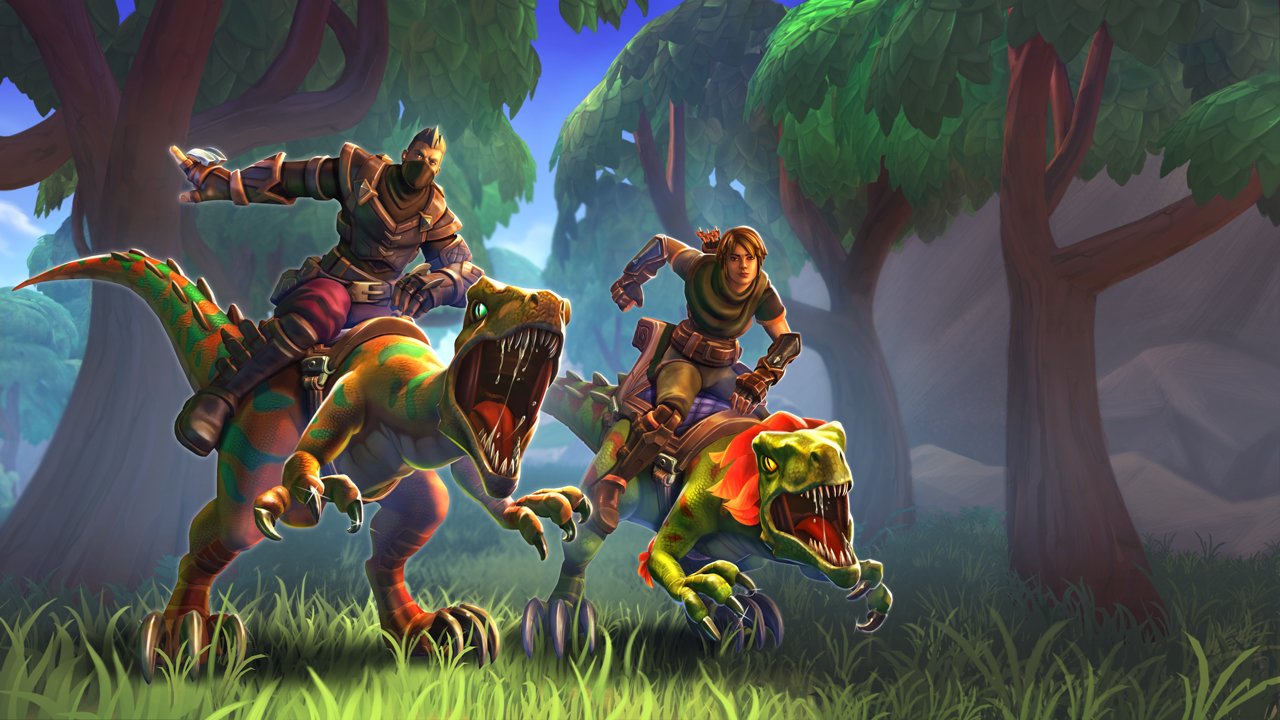 The battle royale sub-genre is a harsh mistress. So many titles enter the ring, but it seems like only two big-wigs can remain popular. Once poised to be a direct competitor to PUBG, Hi-Rez Studio’s Realm Royale isn’t looking so hot anymore. A spin-off of a game mode from Paladins, Realm Royale released into Steam early-access in June and saw a pretty sizeable player base grow around it. Peaking at around 105,000 concurrent users, the game has now shed around 93% of that community.

While the remaining player base is hardly a graveyard, it doesn’t bode well for the future of Realm Royale. Around 3,000 players are currently active, which is enough to populate a 100 man match, but could spell trouble if the game continues to hemorrhage players. The biggest culprit for this decline seems to be how unbalanced the game is, according to Steam user reviews.

There is also the lack of focus from streamers, as GitHyp points out. Similar to the rise and fall of Realm Royale’s player numbers, streaming views peaked at around 150,000 in June and have fallen to a few thousand now. About the only thing retaining interest for many streamers is the official $100k tournament for Realm Royale hosted by Skillshot Media and KEEMSTAR, which sees Twitch juggernaut NINJA participate.

The game is unlikely to die overnight, though. Hi-Rez Studios still has the successful Paladins to fall back on and there are plans to bring Realm Royale to consoles, where it could very well find a new home. This mostly isn’t looking good for PC, where competition is far more prevalent.