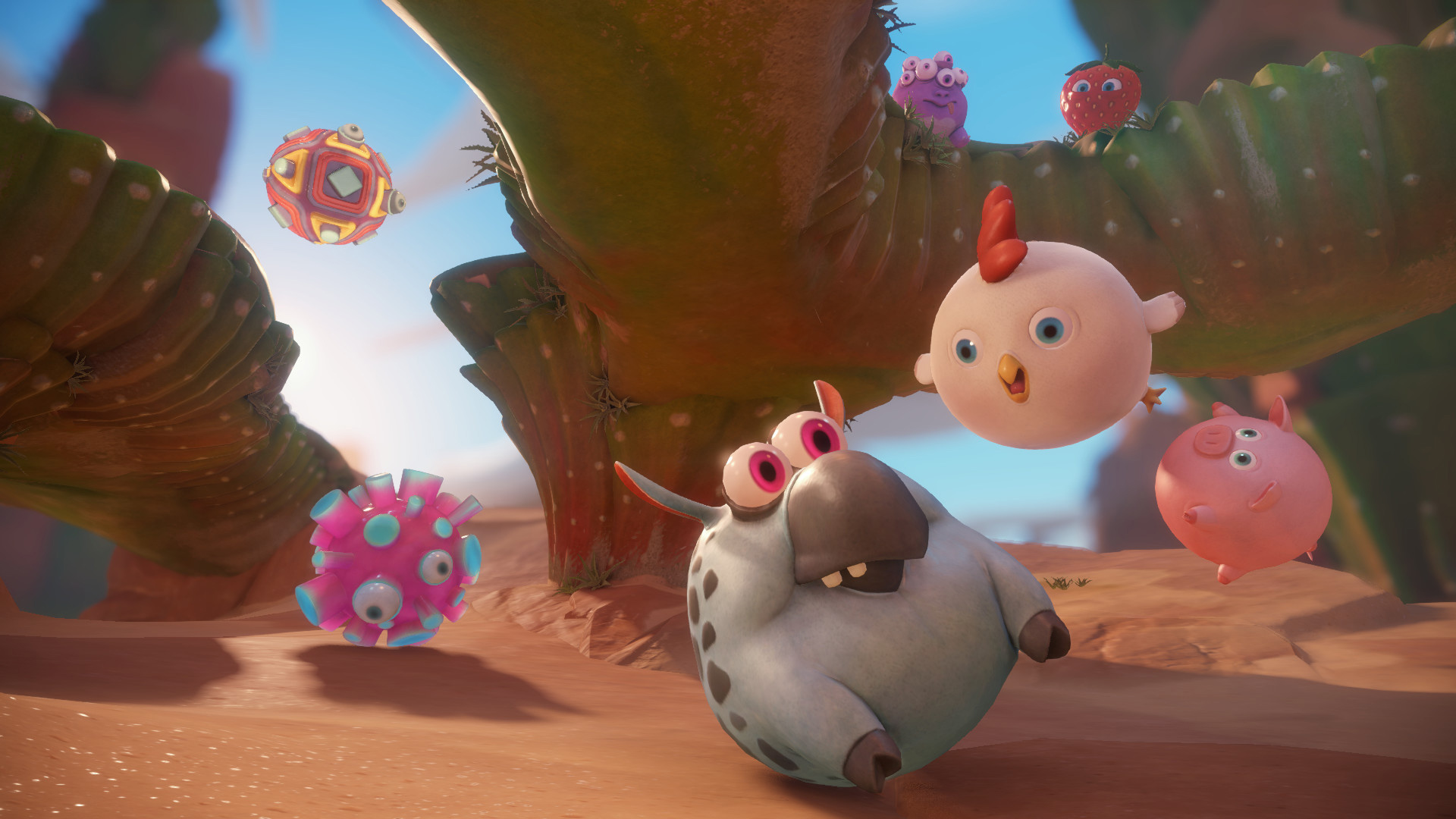 Did you know that the studio behind The Order: 1886 has a new game out? It’s true.

Released last week, Deformers is an altogether different concept from Ready at Dawn, trading out a cinematic romp through alternate-history London for little blob creatures that like to duke it out in arenas and also play soccer sometimes. I was looking forward to playing and reviewing the game, but at this rate, I don’t think it’s gonna happen. The odds are too stacked against me.

First, there were the matchmaking issues. Those seem to be mostly cleared up now, but the situation was dire for many players, myself included, during the first few days after launch. You simply couldn’t get into a match, and as a result, you couldn’t really do anything in Deformers. There isn’t an option to compete against bots (even if you start a custom game and fill the room with bots, they sit still, acting only as practice targets). There’s no ability to play splitscreen offline, either. It’s server-dependent.

In the days since those matching issues have cleared up for me, I’ve been able to get into games on PlayStation 4 without too much waiting around. But now I’m encountering another problem: crippling lag. My normal experience in Deformers is a few-second delay on my button inputs (leading to a glitchy sort of “teleporting” effect) and a character with a penchant for falling through the floor and randomly wandering off the stage to his demise. In short, it’s unplayable. And while I don’t believe this is the typical experience for the typical player, judging by the game’s forums, I’m also not alone. 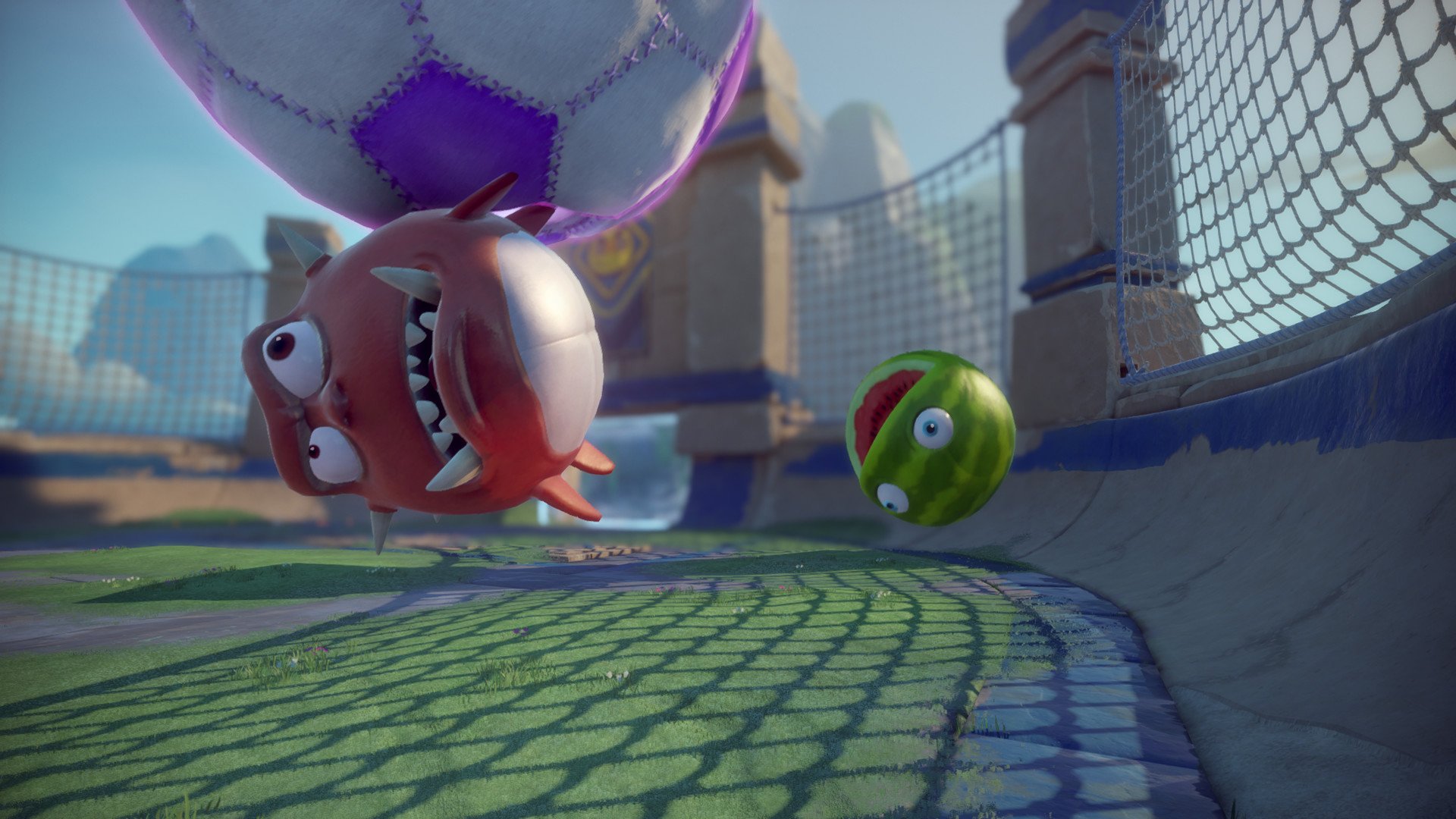 With all that said, you won’t be seeing a Deformers review from me. It’s just not feasible. What about folks who aren’t having lag issues, though? Will they be okay? I still foresee big-picture problems.

Coming in at $30 was an ill-advised move for a multiplayer-only game with such little content, name recognition, and word-of-mouth chatter, and if that steep price point hasn’t already crippled the game’s absolutely crucial community, it soon will. Worse yet, there’s a microtransaction system baked in for skins and unlocks like hats and emotes (supplementing the “Strands” you earn in-game, you can buy more of the currency in packs priced at $3, $10, or $20). They should’ve just gone all the way.

It’s a shame, really. I like the “all ages” blob combat concept, I like the cartoony yet high-fidelity look, and I definitely like Austin Wintory’s smile-inducing soundtrack — but I don’t see this having any sort of legs barring some drastic changes. Without a substantial price cut or complete shift to a free-to-play model, the already-limited player base is going to fall off, and without fully offline modes to fall back on, Deformers will become little more than a distant memory, even for its most ardent supporters.

Filed under... #GameStop#Impressions#multiplayer#Ready at Dawn