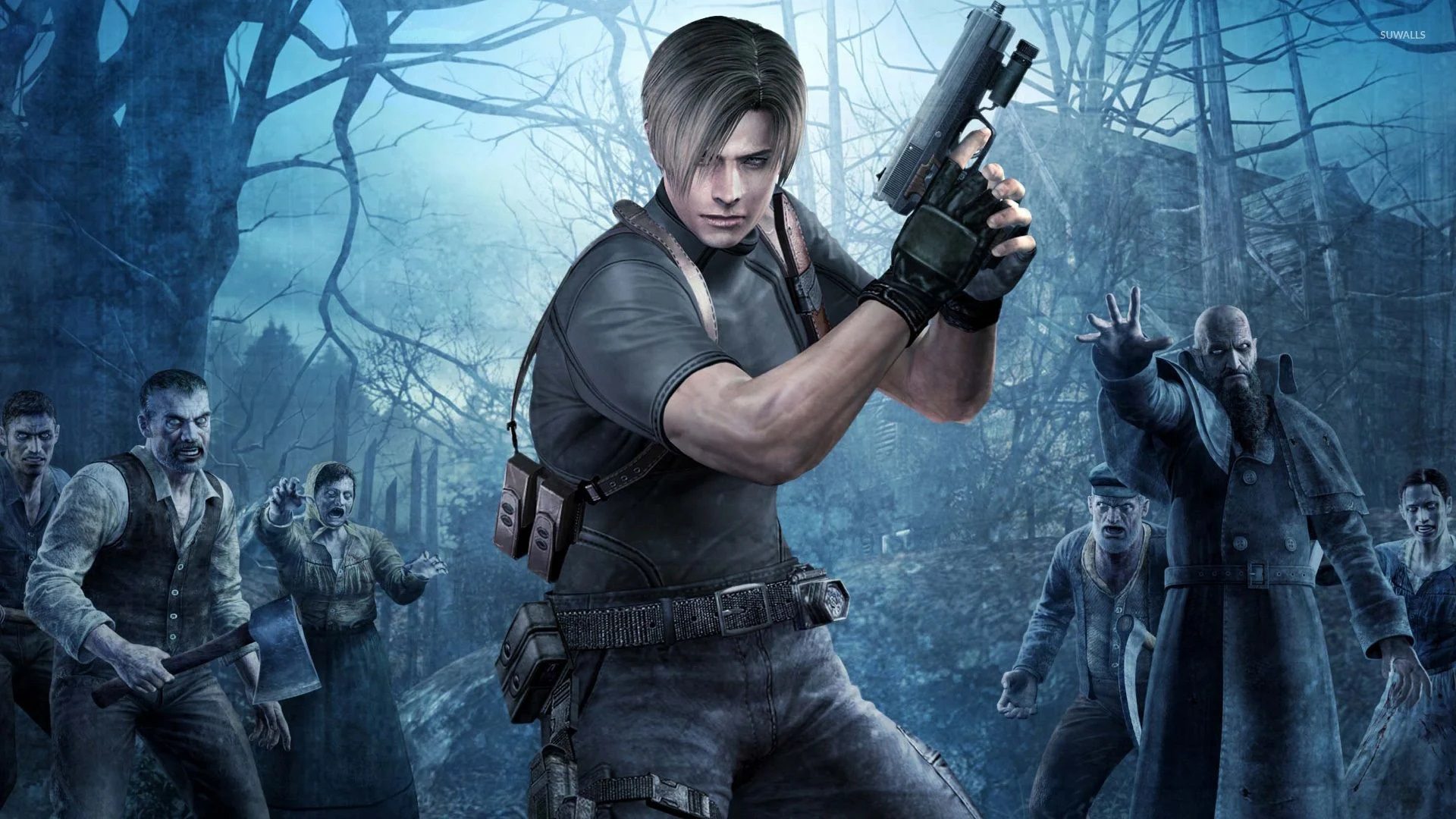 No need! It works as-is

If there is an official RE4 Remake, and gaming legend Shinji Mikami isn’t saying there is, he hopes that Capcom improves upon his work.

In a new interview with VG247, he noted: “Fans will most likely want it, and so that’s a good thing. It would be great if Capcom could do a great job and make the story better, and put out a good product.” When pressed, Mikami followed up by explaining that he wrote the entire treatment for Resident Evil 4 in three weeks, and that it was because of an implied Capcom deadline, not a self-imposed one.

While it’s entirely possible that Mikami is being magnanimous here, I don’t think he has anything to worry about. Sure Resident Evil 4 can be overly campy at times, but it’s perfect as-is, and fits the tone of the series, despite the more action-oriented gameplay shift. I hope if there is an RE4 Remake, it expands upon some mechanical elements, adds more content, beefs up the mercenaries mode a bit, and includes all the extras like Assignment Ada.

What I don’t necessarily want it to do is make it some grand tale that tries to eliminate part of what made the original so special. Given Capcom’s generally stellar work on the Resident Evil, RE2, and RE3 remakes, I don’t necessarily think this will happen, but you never know! RE4 has kind of become the crown jewel in a lot of ways, so there’s probably some temptation to mess with it.