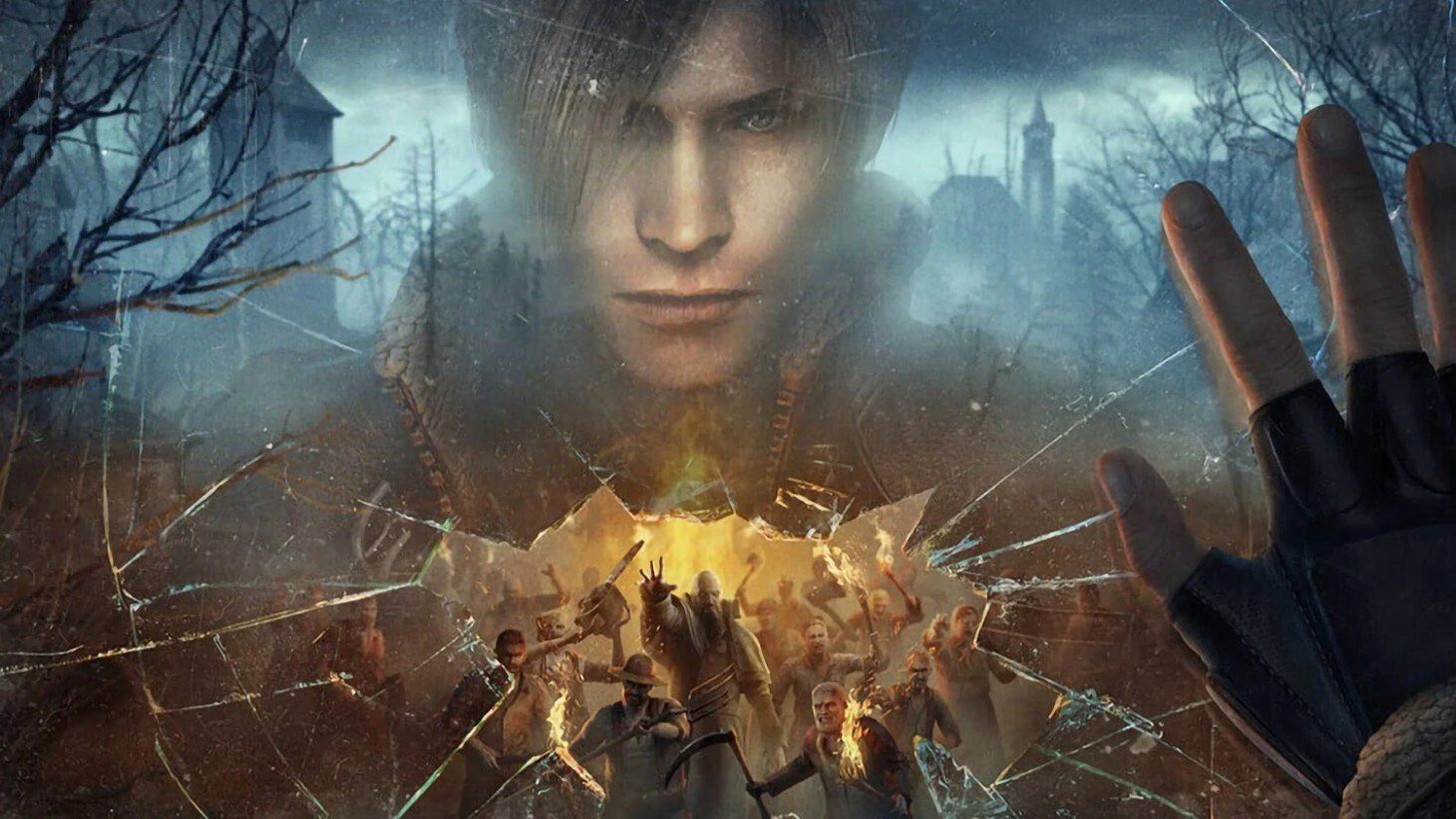 If you could make a RE4 remake change, what would it be? It’s a fairly complicated question as the game is a classic, but all the recent talk of how it will probably be changed got me thinking.

In case you missed it, the yet-to-be-revealed (is it this thing?) Resident Evil 4 remake has been rumored to shift things around, and go for a “scarier tone.” Industry legend Shinji Mikami even mentioned recently that he would want the “story to be better” if there was a remake. In other words, people have been sharing takes on how they’d like their ideal version of the remake to turn out. At the moment, I’m not even sure where I stand.

At one point we were in the golden age of remakes. At a time where they were legitimately dazzling, and the games they were reintroducing to a new generation needed to be revamped for myriad reasons: one of which includes availability. But now we’re at the point where the market is flooded with them (some of which are low effort), and a few remakes are based on games that aren’t that hard to find. That’s not necessarily where Capcom ended up, thankfully. Their remakes are generally satisfactory at worst, which gives me plenty of hope for RE4.

I think ultimately, I would want the foundation to stay mostly the same, but offer up more extras, like additional mercenaries levels, and an expanded Ada playthrough cobbling together her modes into something more expansive. Rumors are pointing toward the latter bit happening, so it sounds like they’re on track for at least one welcome RE4 remake change.