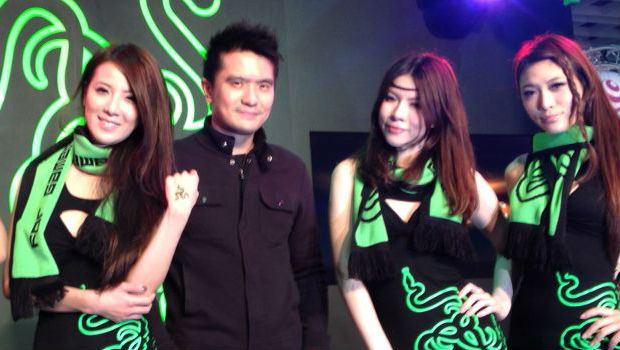 An arcade stick is on the way

Razer has announced today that it’s getting into the Xbox One game, with a new partnership with Microsoft. A controller is definitely in the works, as is an arcade stick, and “more products” to come. The company is teasing more information in the coming weeks.

Although people have mixed feelings on Razer, this is easily a good thing for consumers, as there will be more options available, which won’t force you to use the official products. Hopefully someone will jump into the PS4 market at some point and develop a controller with a superior battery.