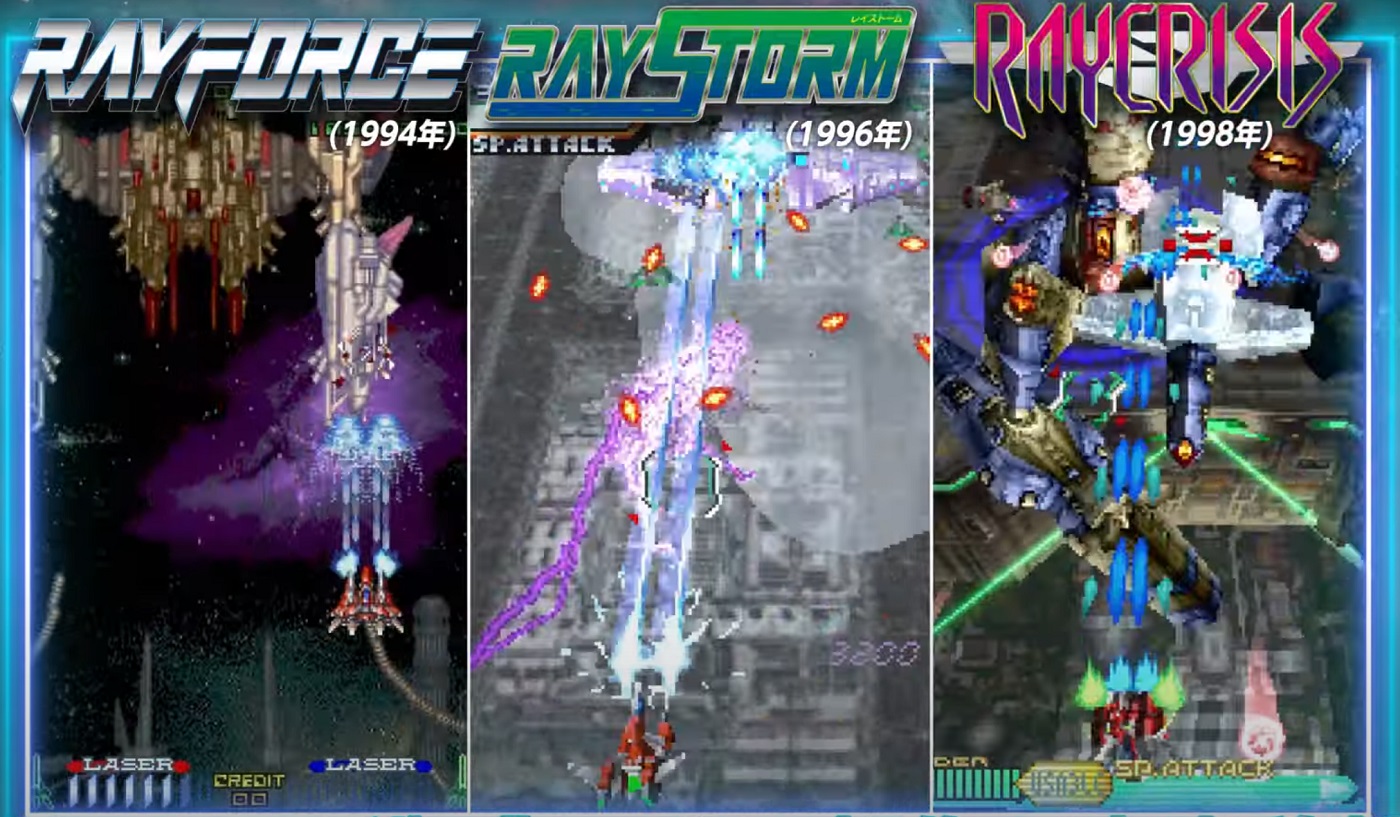 Veteran publisher Taito, in conjunction with developer M2, has released a teaser trailer for its upcoming shmup compilation Ray’z Arcade Chronology. The classic shmup series take to the stars once again when it launches in Japan on PS4 and Nintendo Switch in March 2023.

As we have previously reported, Ray’z Arcade Chronology compiles the three original titles from the franchise — namely RayForce (1994), RayStorm (1996) and RayCrisis (1998) — with a newly revamped edition of the 2013 remaster RayStorm HD, complete with brand new features including a classic 4:3 screen ratio and the original arcade dipswitch settings. The compendium is then rounded out with a brand new remaster of RayCrisis, titled RayCrisis HD, specifically developed for this new release.

Ray’z Arcade Chronology will launch in Japan March 9, 2023, on PS4 and Nintendo Switch. Western fans of the pew-pew persuasion need not fret, as publisher ININ Games has already confirmed that it will be localizing the collection for western release, although a specific launch date is yet to be announced.