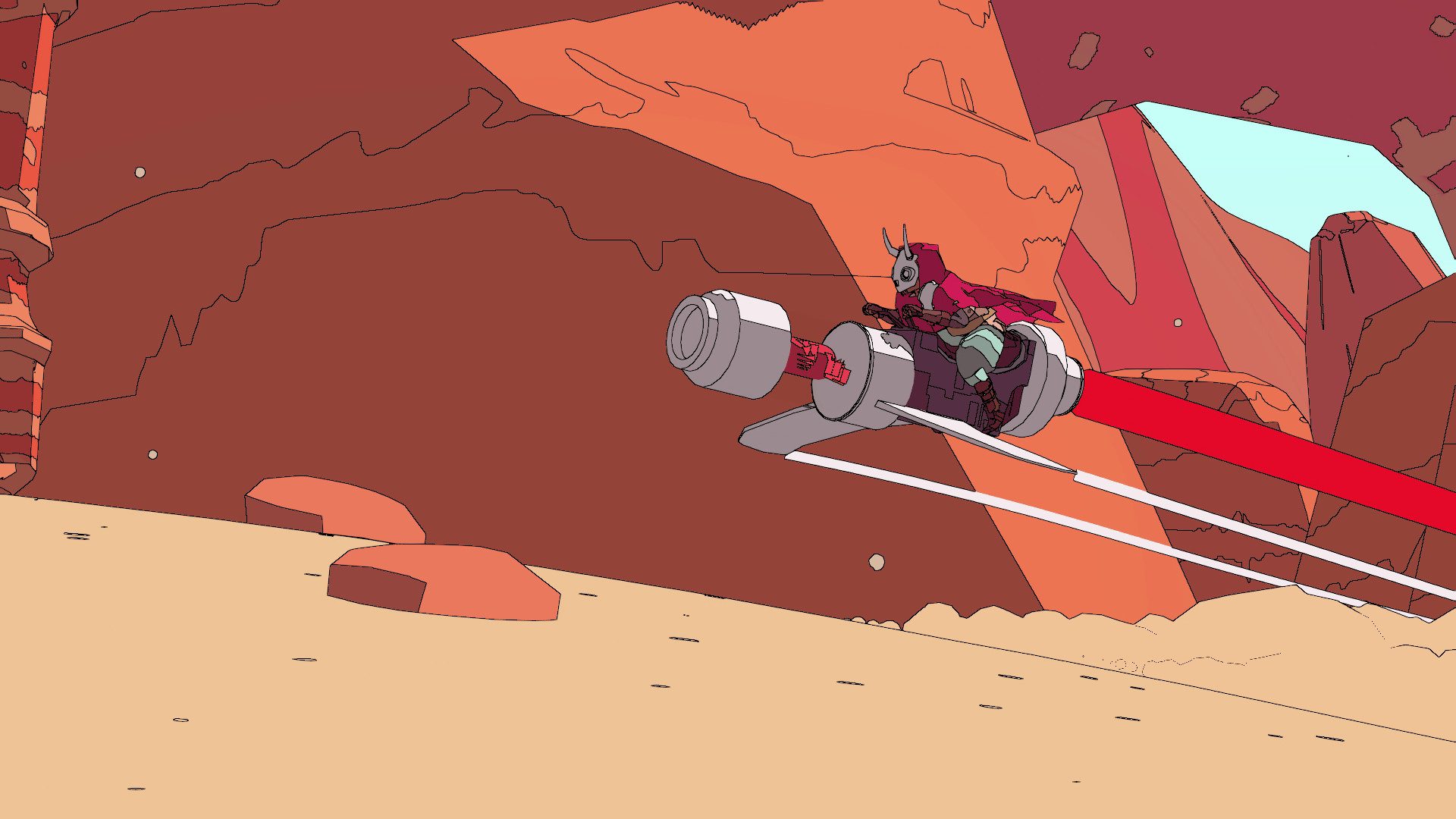 A new partnership will see several titles in the Raw Fury publishing lineup hit some new screens. Raw Fury has partnered with dj2 Entertainment to produce film and television versions of their games.

This is according to a report from Variety, which confirms the partnership is kicking off with a three-game deal. Sable, Night Call, and Mosaic are the first three up for adaptations. Dj2 will also get first opportunity on other Raw Fury titles, and with a catalog that includes games like Call of the Sea and the upcoming Norco, there are definitely some good opportunities in there.

Dj2 Entertainment is the company behind several modern video game adaptations, notably working on the Sonic the Hedgehog film. The production company is currently working on several other projects, including the Disco Elysium TV treatment.

“Entering into a partnership with Dj2 feels like a perfect fit for Raw Fury,” said Raw Fury CEO Jónas Antonsson via GamesIndusry.biz. “Their creativity and ability to take the core of each game and transform it into new art forms fit the Raw Fury vision and we are excited to work together and see what we will create.”

The first three games that Raw Fury and dj2 have lined up for their film and TV adaptations are certainly good to start with, especially Sable. The hover-bike adventure has a striking look and a soundtrack from Japanese Breakfast, which seems like a perfect mix for a good series or film.