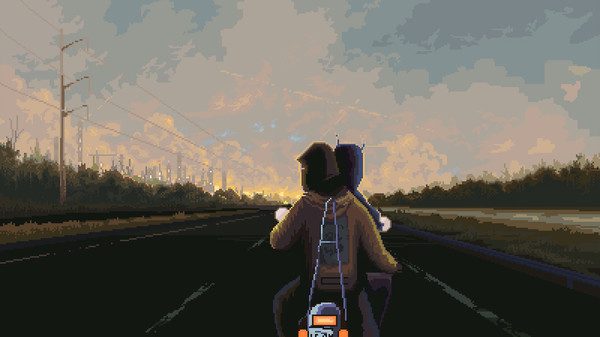 As soon as I read the description of what NORCO is, I knew I had to try it for myself. “Southern gothic sci-fi?” Yes please. Those are two very cool genres you don’t often see mixed together, so immediately I knew I was gonna be in for a unique experience.

As soon as I booted up the gameplay demo, I was right about that. It’s one of those games that feels familiar to play, because it’s a good ‘ol classic point-and-click. Navigation and dialogue options are pretty simple to figure out. However, what really stands out about NORCO is its setting, its characters, and its overall style.

You immediately get a sense of the setting — the run-down, decaying suburbs of a futuristic New Orleans — and its hyper-advanced technologies like androids and AI that are scattered around. The mix of the primal and the futuristic is a tentpole of the cyberpunk genre, but seeing it mixed with the Southern Gothic aesthetic is what I think makes NORCO special.

I found myself almost a bit disoriented at the beginning of my short time in the game, but this was by design. The world of NORCO is dark and messy, and you can tell right away that this game is going to challenge you in interesting ways. If it can already set me on edge in the first 45 minutes, I can’t imagine how intense the rest of it is going to be. 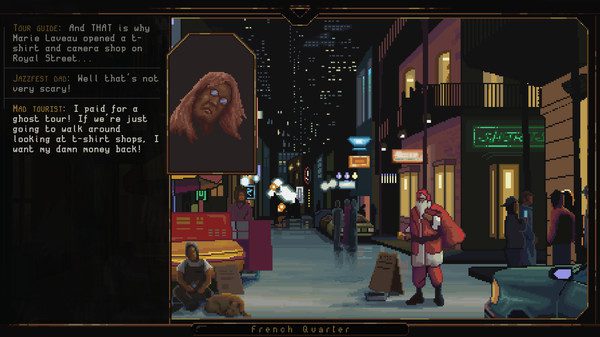 The visuals are often gorgeous, and the pixel style gives the game a sense of being grounded in its setting really nicely. I say that the visuals are often nice, though, because they can look ugly and grotesque, but in a way that’s thematically relevant and says something about the characters or setting. Basically, the art in this game is great, and the risks they take to do something bizarre end up working in its favor.

The text describing your surroundings is often brief, but is able to telegraph interesting ideas that are more centered on a memory or a feeling than anything else, at least early on. These descriptions really set the mood, and establish the setting in a way you might expect from a good novel.

The gameplay may have been simple within the first hour, but I can see a lot of potential for how NORCO will escalate as the plot grows more complicated. Dialogue options were pretty standard, but did a great job of establishing a voice for the player character early on. One notable feature was the Mindmap, an introspective mechanic that allows the player to go over information they learned about other characters, and decide how they really feel about things. 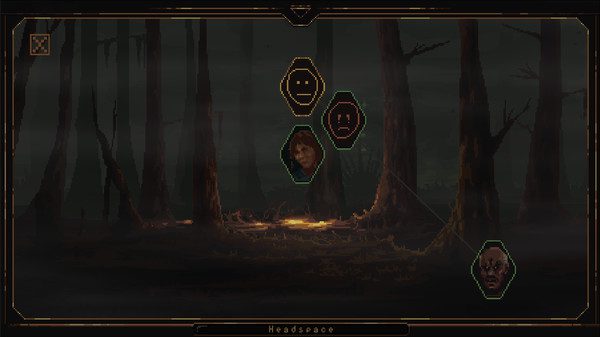 After playing this demo, I can’t help but think how lucky we are to be in a time where indie games are really thriving. I don’t know that this game would be what it is without being birthed from that environment, and I mean that as the highest compliment.

NORCO is so different from anything I’ve played, not really because of the mechanics (although I’m sure there are tons of awesome things awaiting further into the game), but because of its tone and style. It’s weird and different in ways that I find intriguing, and that makes me want to come back for more. I think the weirdness that makes it special is one that publishers may not have been willing to take a risk on in the past, but it’s what people are going to love about NORCO the most.

Under the release date section of NORCO‘s official Steam page, it just says “hell is a place with patience.” First off, it never occurred to me that you could even do that, so that’s rad as hell. I think this small detail is a perfect example of the voice the game uses to speak to players, and the fact that that voice extends into its Steam page says a lot to me about how innovative this experience is likely to be. 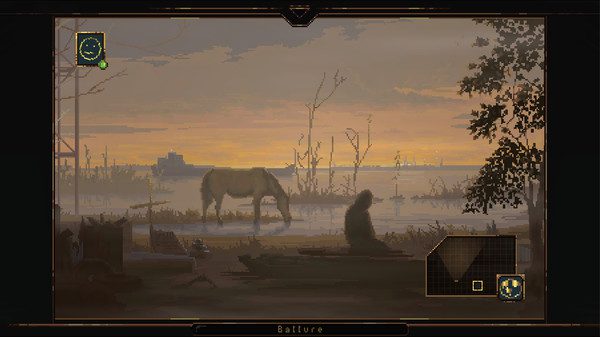 I’ve always had a soft spot for indies, and I think it’s because I always held them up as the next step for games to take in the journey to becoming a more artistic storytelling medium. Games come along every once in a while like Disco Elysium and Kentucky Route Zero that make me think, “man, this is what this medium is truly capable of,” and I really think that NORCO has the potential to be up there with the greats.

Hopefully, this one can live up to the hype, but from what I’ve seen so far, I have high hopes. NORCO does not yet have a release window, but it’s set to be out on Steam… sometime?