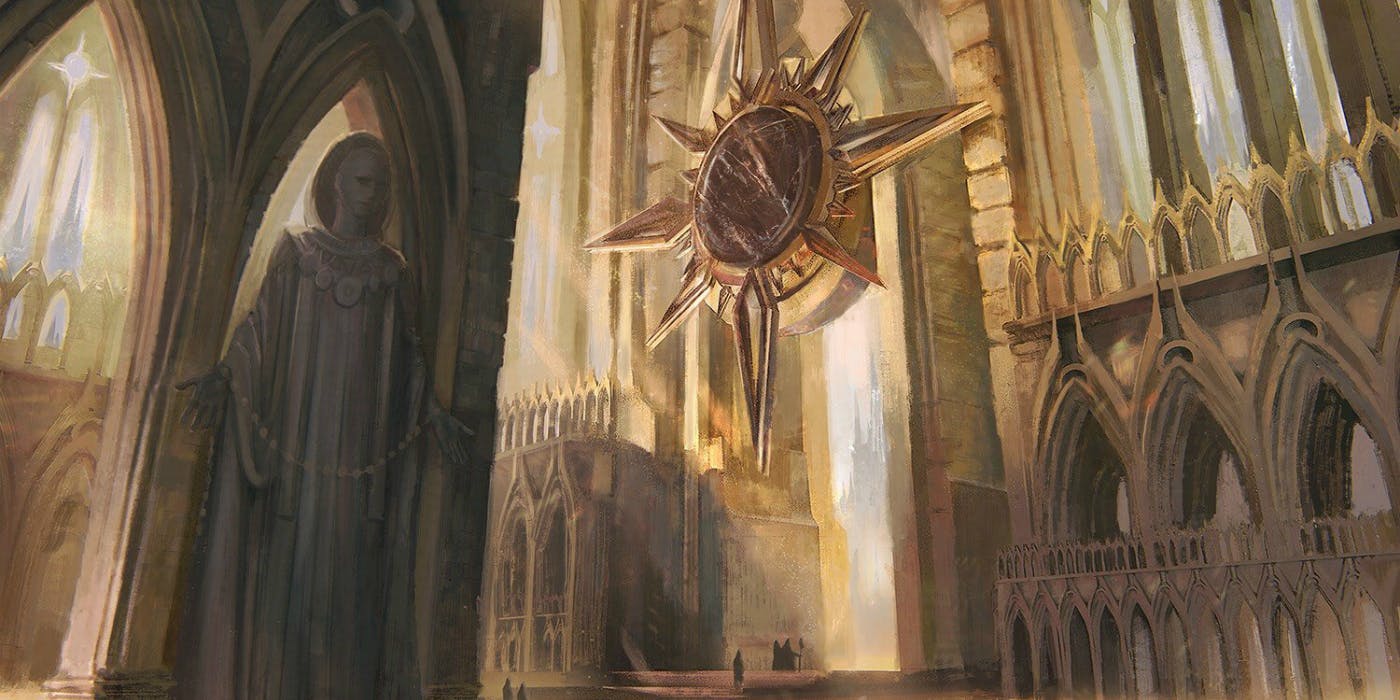 The set is live in Arena today, paper cards are out next week

With the advent of Magic: Arena, the release of Magic sets isn’t as easy to keep up with. 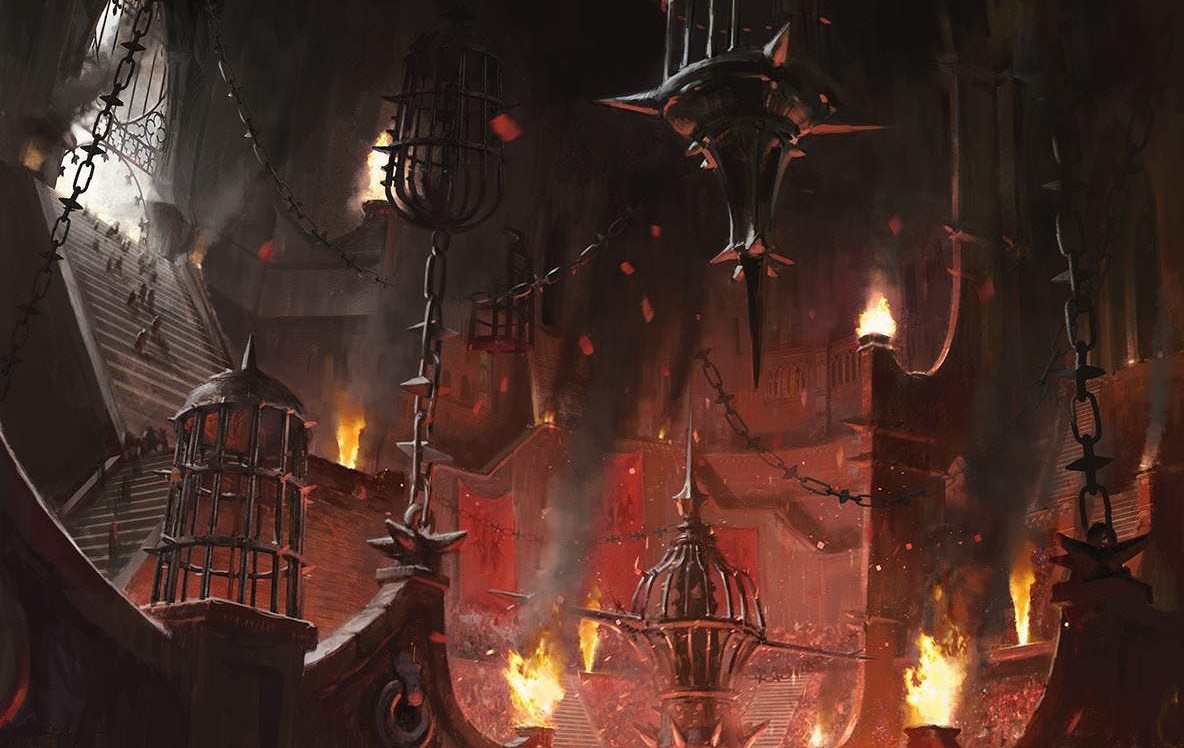 Ravnica Allegiance is out in Arena today

Wizards pushed an update this morning that added Ravnica Allegiance to Arena (which is now in open beta) a full week ahead of the paper version. You can now use the code “PlayAllegiance” in the in-game store and net several free packs.

Allegiance has some pretty wild cards and completes the Shockland mana base for every deck combination. If you want to start brewing some decks now you can check out every card in the set here on the official spoiler page. We also had an exclusive card reveal!

Everything in this set (and the previous set, Guilds of Ravnica) will remain standard in Arena and in the paper format throughout the fourth quarter of 2020. The current sets of Ixalan, Rivals of Ixalan, Dominaria and Core 2019 are cycling out later this year.

If you haven’t played a sealed game of Magic before, you might want to give it a shot. The gist is that gaming stores around the country will run limited events where players are given six booster packs and are tasked with creating a deck. You can swap out whatever cards you want between rounds but your job is win as many games as possible.

We have a full breakdown of how pre-release events work here. As a note, you may want to call your local gaming store and “reserve a guild.” I picked Orzhov, but there’s also Azorius, Rakdos, Gruul and Simic on offer.

Paper Magic cards are on sale on January 25

As always there is the option to crack open booster packs (or boxes of 36 packs) and try your luck when cards go on sale. Some people dig the thrill of cracking.

Alternatively, you can also buy singles and build the decks you want. Either way, have fun and maybe I’ll see you in Arena with my modified vampire Orzhov deck.