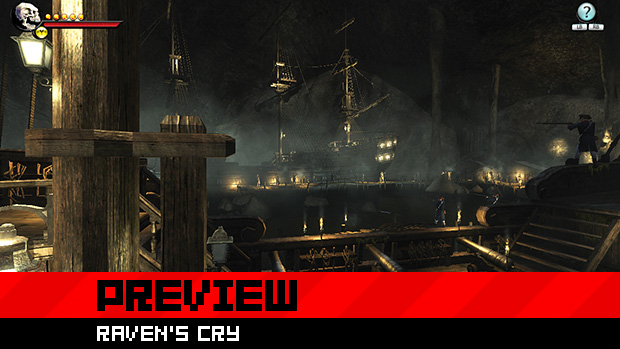 TopWare showed a rough version of a live-action teaser trailer for Raven’s Cry at gamescom this week and I got the chance to learn a bit more about the game. Rather than being yet another pirate-themed role-playing game or strategy game with a pirate ship, Raven’s Cry is a third-person action revenge-’em-up.

You play as Christopher Raven who, as a boy, lost his family and his left hand to a pirate attack on the way to the New World. With a raven sidekick to scout for enemies, Christopher sets off on a path of vengeance to find the scoundrels who murdered his dear ones. 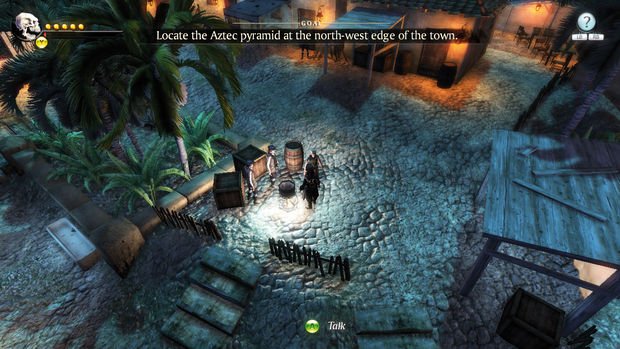 On your path, you’ll hack, slash, and shoot your way through an array of environments such as typical Caribbean port towns and Aztec lands. Your missing hand has been replaced by a hook (naturally), which hopefully means you can use it to cut into enemies and throw them around. Raven’s Cry is a really dark game, so don’t expect any of that Pirates of the Caribbean PG-13 crap. People are going to die — it’s just a matter of when.

Systems for Fear and Notoriety make the world around you react to your actions and choices. Killing enemies makes you accumulate Fear, which you can use to scare enemies away or as a super attack. The consequence is that everyone in range becomes hostile, if you didn’t scare them off.

Notoriety is increased as you do your murderous thing and although there aren’t a lot of details on this system, at the moment it sounds a bit like Assassin’s Creed‘s notoriety system with posters on the wall you can rip off.

Pirate charms will supposedly let you become invincible, summon ravens to rip enemies to shreds, boost attack speed and damage, and even cast some magic. 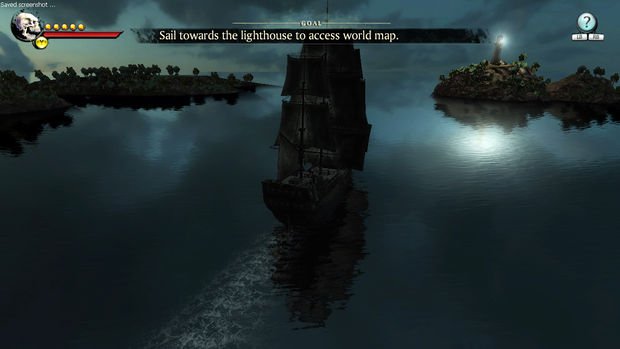 Besides the typical third-person action, you can expect naval battles and mano-a-mano duels with certain enemies as well. Some of the weapons’ concept art looks ridiculous, like a “sword-pistol” that is basically a big knife with a revolver attached to it, or an “axe-rifle,” which looks like a 17th-century version of the lancer from Gears of War. Maybe you can chop it into a person’s shoulder blade and then use that person to stabilize your shot, eh?

It sounds like the choices you make in Raven’s Cry will affect Christopher Raven’s soul (i.e., replayability), but it’s already pretty clear that this game is about brutal pirate murder, plain and simple. I’ve been aching for a pirate action game for quite some time now, so I’m going to keep a close eye on this one.

Raven’s Cry only just started production and it’s going to take a while before we get to see some gameplay, with a planned release for 2013. Please don’t be shit!