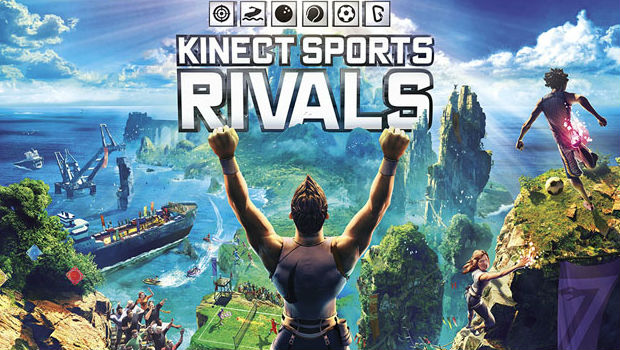 Now launching in the spring, instead of at launch

Remember how Rare was once an industry giant, creating some of the most innovative, charming, and quality games ever? Well now they’re stuck making Kinect games for Microsoft. One of them, Kinect Sports Rivals, was set to launch with the system this fall — but now, it’s delayed until spring 2014 so Rare can “polish” it.

While I’m not keen on Rare wasting their talents, I’m also not ready to write off every single Kinect game, as there have been a few quality titles amidst a sea of rushed support. It’ll be playable at PAX Prime, if you want to check it out.