It doesn’t have Donkey Kong Country or GoldenEye, but Rare Replay does offer a neat challenge for Battletoads fans: how long can you stay alive on the infamous speeder bike sequence?

During a hands-on session with the 30-game bundle, I was told that someone at the studio managed to survive for four minutes before wiping out. I got nervous just hearing about it. Besides bundling 30 years of history onto a single Xbox One disc, Rare Replay has little challenges for some older titles and behind-the-scenes interviews with current and former staff.

I tried out several of those earlier titles, like Jetpac, Banjo-Kazooie (looks crisp!), and Viva Piñata: Trouble in Paradise (less crisp, but still adorable). This collection will be worth it for folks who hate using their old, slow, nearly-dead Xbox 360. Speaking of which, thanks to the upcoming backward compatibility functionality on Xbox One, your save data can be transferred into Rare Replay. 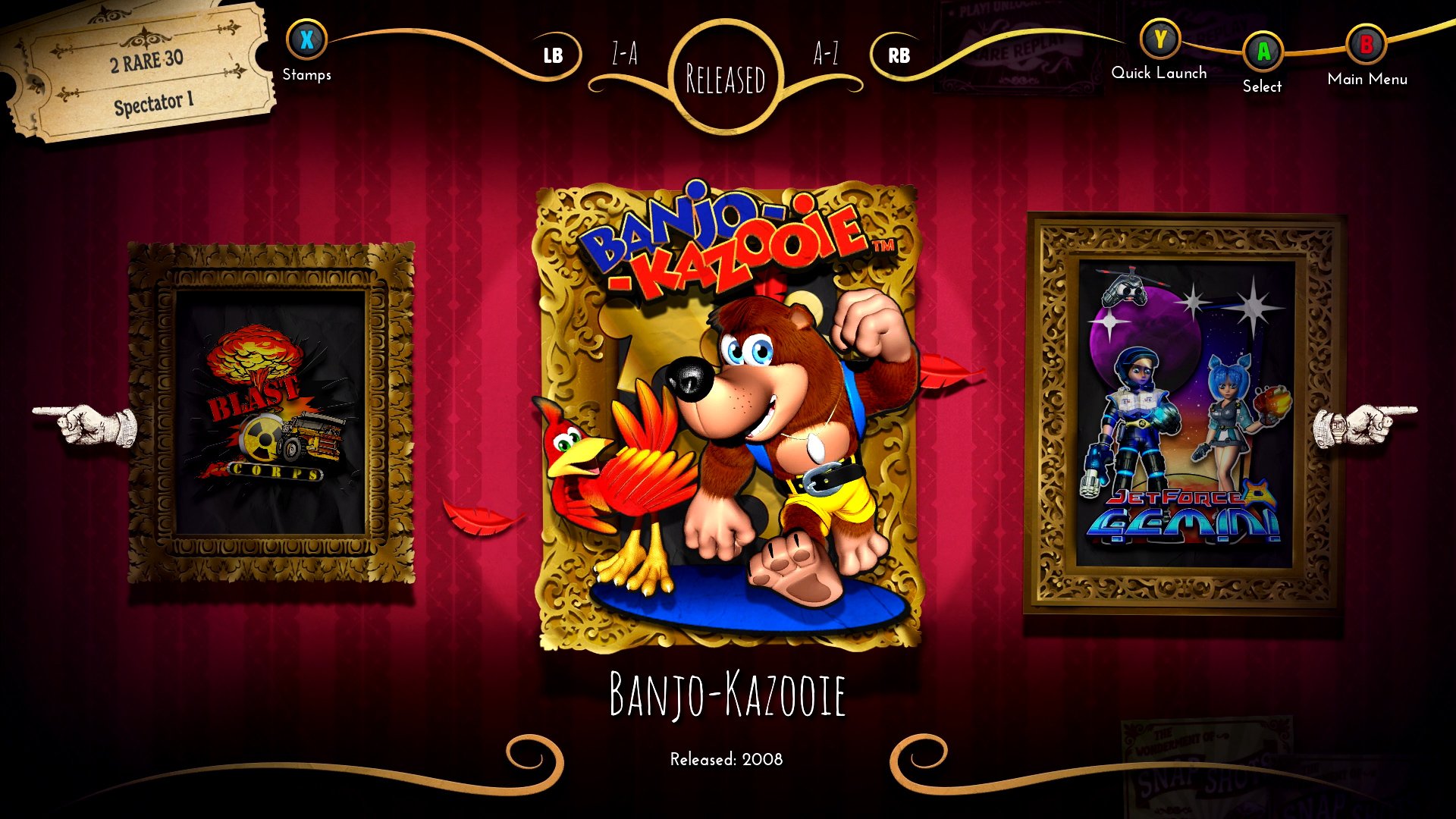 Rare Replay will be out for Xbox One on August 4, 2015. Remember the good times?