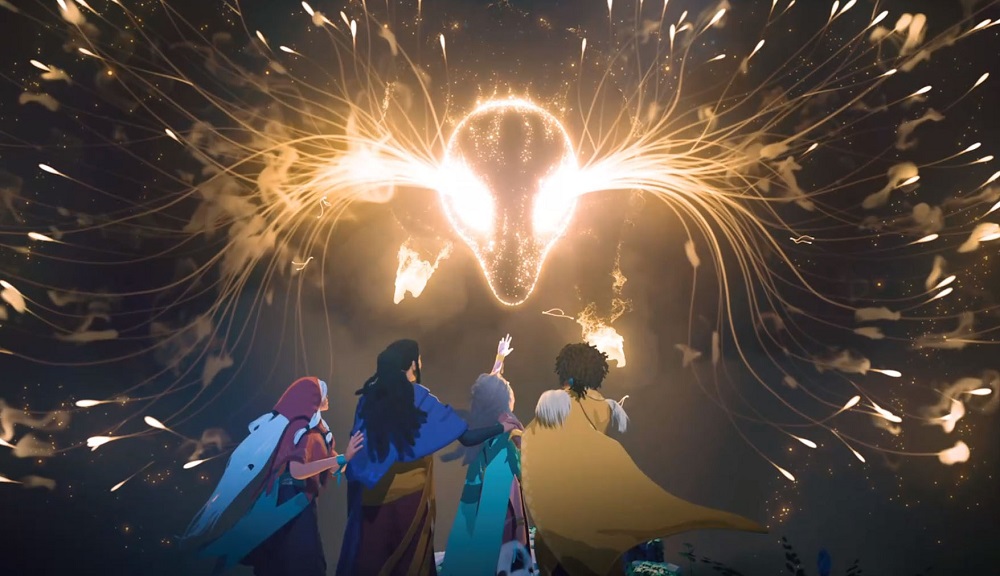 Rare returns and is still feeling the love

During today’s Xbox Games Showcase, legendary developer Rare showcased a new look at its naturalistic adventure game, Everwild, which is currently in production at the British developer for PC and Xbox Series X.

While nothing was shown in regards to direct gameplay, Everwild promises and emotional, spiritual and exploratory adventure, featuring a stylised world of beautiful creatures and foliage, watched over by a band of mystical guardians.

Everwild is in development for PC and Xbox Series X.