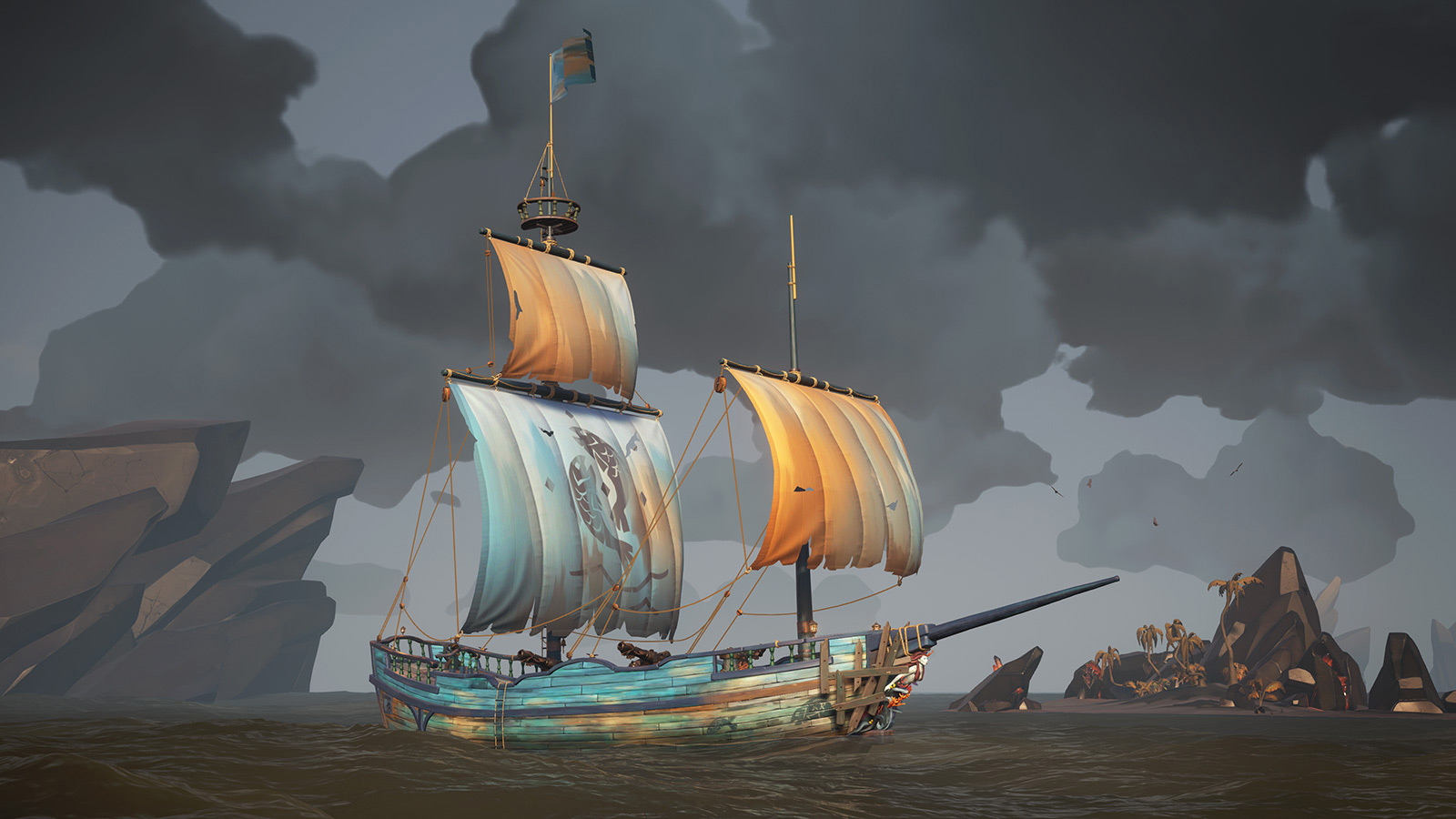 Sometimes, completionists have to write off a game as a lost cause. Whether due to technical hurdles like online services shutting down, high skill-based challenges, or time-consuming requirements, achieving 100 percent completion in certain games isn’t realistic even for the most dedicated players.

That’s Sea of Thieves in a nutshell. Even after a number of tweaks, it’s still one hell of a grind.

The biggest offender was “Merchant Forager,” an achievement for successfully delivering 1,000 banana crates. As one redditor put it, “I’ve only seen two banana crates in probably 200 hours of play time.”

In an update this week, Rare loosened the criteria for this and similar milestone-based achievements including “Black Powder Merchant,” “Merchant Voyager,” “Voyager of Lost Souls,” “Golden Voyager,” “Hoarder of Barnacled Gold,” “Hoarder of the Captain’s Gold,” and “Master Hunter of Villainous Skulls.” Sea of Thieves players who already put in the time will come away with an exclusive commemorative sail for their ship “in the near future”; everyone else gets the gift of less-insane achievements.

A player by the name of Zyx recently became the first person to legitimately earn every achievement in the game. Speaking to True Achievements, he estimates the journey spanned around 2,000 hours over the course of eight months, summing up the experience as “few sprints, many marathons.”

“I very much enjoy this game and coming back to it with friends for every new event and DLC will be funny,” he continued, “but now finally I have some freedom to play other games too.”