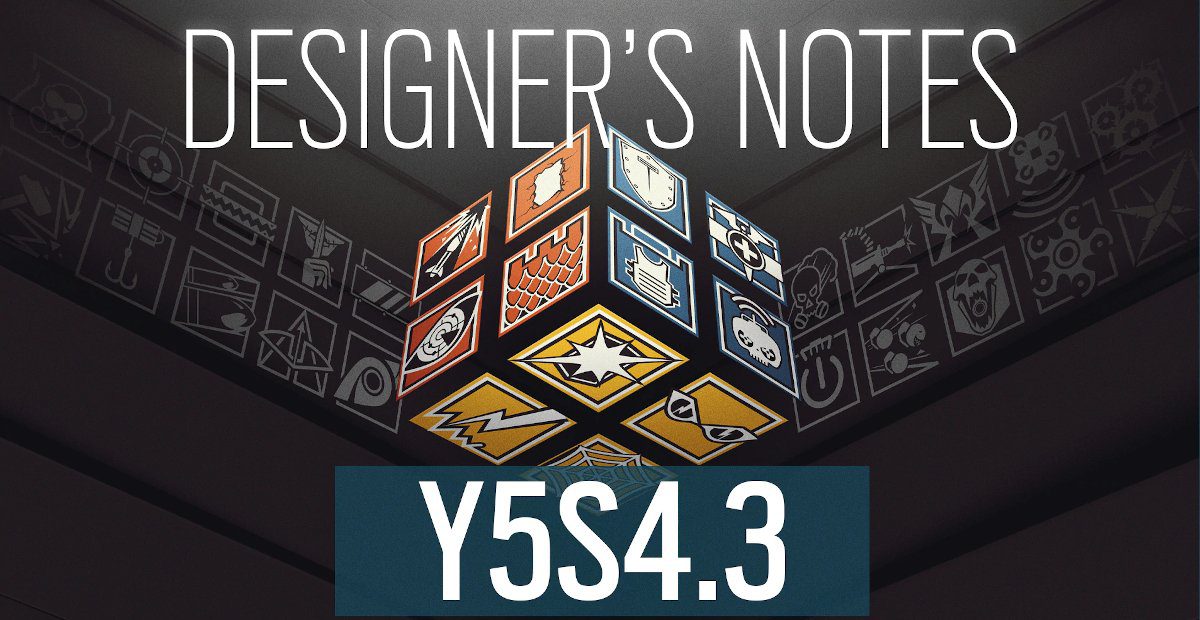 Give Buck his frags

Ever since Ubisoft announced that there would only be one operator released per season of Rainbow Six Siege, the team has been diligently reworking and re-balancing some of the more requested changes to the aging tactical shooter. Some like the Chalet rework have been good, while others have been a bit of a mystery. The Year 5 Season 4.3 patch rework falls in the latter category, albeit with some positives.

First and foremost, the biggest change (and possibly the most controversial) is the removal of Zofia’s Withstand ability. Previously Zofia could get up on her own after being downed without the assistance of any other teammates – an ability unique to her without using any gadgets. This ability was at the center of heated debate over the past week after it was utilized in a pro EU match in the lead-up to the Six Invitational. No word on whether the controversy in the eSports realm was the catalyst for this removal, but the timing is rather suspect.

The most personal change for me is the fact that Buck continues to be made into something he isn’t with the removal of his claymore, instead getting one of the new utility hard breaches. The patch notes state that the team wanted to lean into his “master of destruction” role and give him a hard breach. To that, I say, “go to hell.” No one is going to use him for hard breach; Buck’s strengths lie in his ability to play the vertical and that means being alone on a non-objective floor. The claymores were integral for his safety. This is on top of him losing his frags. Please Ubisoft, tell me how Buck wronged you.

Another personal attack towards me from Ubisoft this patch was the complete rework of how Kali’s gun does damage. Instead of just downing everyone with one shot to the limbs, what happens to you now will be determined by what your character’s speed is. One-speeds get injured from a limb shot, two-speeds get downed, and well three-speeds just straight up die. I for one can’t wait for more CS:GO dropouts to sit and pick through the entire match.

So what about that positive I mentioned? Ahem.

When the idea was floated that roof hatches were going to be automatically reinforced at the start of the match, the collective reaction among everyone I talked to was “wtf is Ubisoft thinking?” Thankfully the idea died in the test server as it would have wrecked team balance with everyone that could bring a hard breach needing to bring one. Dodged a bullet with this one, y’all.

Other changes are a general nerf to Ash’s ability wherein her breaching charge only damages out to 2m, down from 3.5m. The team also sped up the utility breaching charge from nine seconds to seven seconds which annoys me as a Kaid user but I can’t complain, I guess. For those wanting to see how bad the patch is in its totality, the full patch notes can be viewed here.

Give Buck his frags back.