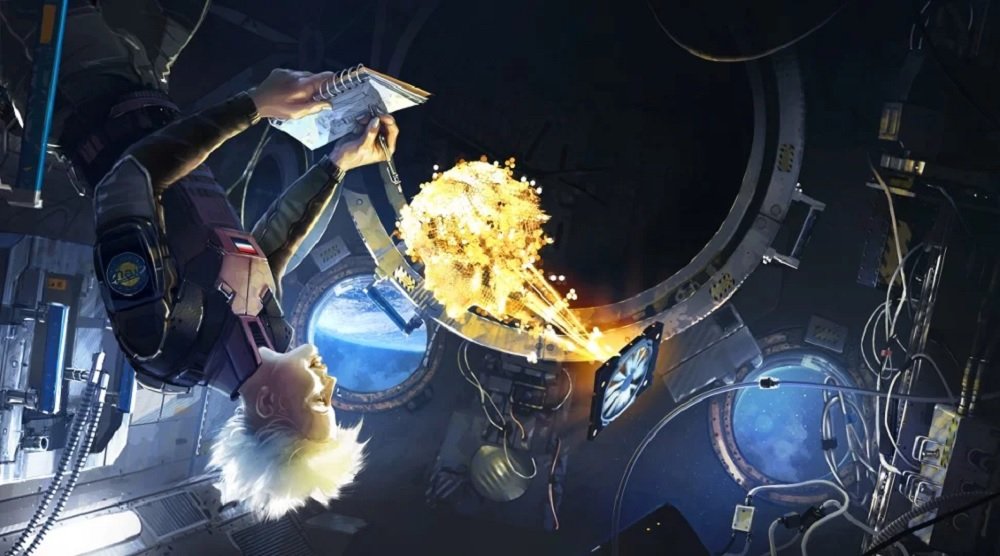 New Attacker Iana is a Norwegian tech specialist who is taking time out from her literal galactic duties for a bit of down-to-earth head-popping. This new 2 Speed 2 Armour agent is equipped with a fully controllable hologram replication of herself, which can be sent dashing into danger for some full-body recon work. Stay away from electricity, jammers or bullets, however, or Iana’s holo-self will be quickly dispatched.

At the other end of the spectrum, Jordanian Defender Oryx is less about the scalpel-precision technology and all about the brute force. This 2 Speed 2 Armour operator uses his overwhelming physical strength to simply burst through soft walls and barricades, arriving to every party with a bang. If that wasn’t enough, Oryx can even leap vertically through open hatchways, perfectly encapsulating how sometimes the best defence is a good offence.

You can read more about the new operators in our previous Void Edge report right here.

Also live in-game is the new Map Rework, which sees the cultist paradise that is Oregon got a facelift. The top floor is now wider and more open-plan, while the tower section has been expanded. Having spent some time on the new map, I can certainly attest to it feeling very different, and I’m excited to put some more time into its wood-paneled hallways and staircases.

Void Edge also contains some very important new gameplay tweaks. Debris has finally been overhauled, and now takes place “server-side.” This essentially translates to two important changes: Firstly, punching out a barricade now guarantees a “cleaner” hole of visibility, and secondly, the hole will look identical to all players, removing an ongoing problem where debris would be visible to one player, but not another. This simple tweak is a literal game-changer.

Not only that, but a new option, toggled from the menus, will prevent Attackers from being auto-kicked from their drones after the “Prep Phase” countdown ends. Once activated, this option allows players to remain within their drone for further recon or quick parking, before manually choosing when to spawn to their operator. If that wasn’t enough, drones now always spawn on the same side of the building as your chosen spawn point, allowing instant pathfinding to the objective, while helping new players learn the maps with a little more leniency. Again, minor changes that will really help in the bigger picture of Siege’s tactical gameplay.