Ubisoft has teased the next operator heading to its twitchy multiplayer shooter Rainbow Six Siege. Arriving as part of the upcoming Operation: Neon Dawn event, Aruni will be the latest in a long line of  door-kickers to join Siege’s expansive roster of counter-terrorist operatives.

From the short teaser, we see that Aruni will be equipped with a high-tech laser doorway, one that she – and no doubt her teammates – can pass through unhindered, but will probably bring the pain for any unlucky Attackers crossing the threshold. From this clip, I’m struggling to ascertain Aruni’s nationality, but of note is the metallic flower perched behind her ear. Aruni also looks like she’s been in the wars, given her facial scar and what appears to be a prosthetic arm and leg. 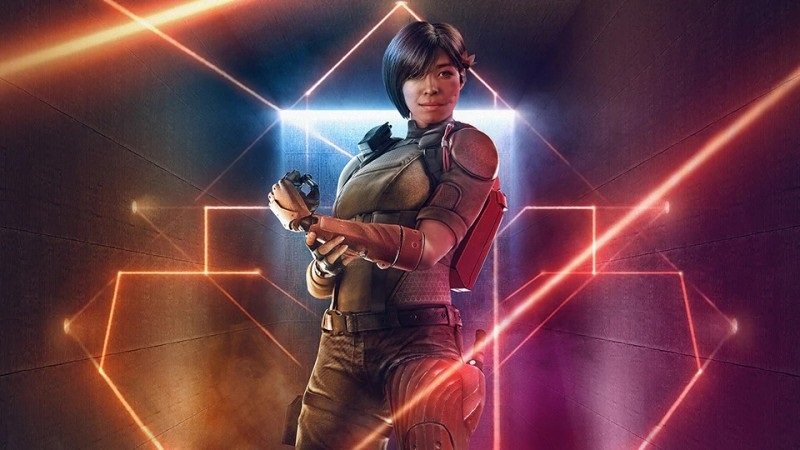 Operation: Neon Dawn will be the first event to only include one operator, as the development team is choosing to dedicate more time in the coming months to improving Siege‘s core elements, from match stability and map re-works, to adding new gadgets and weaponry, all while facilitating the shooter’s transition onto next-gen platforms.