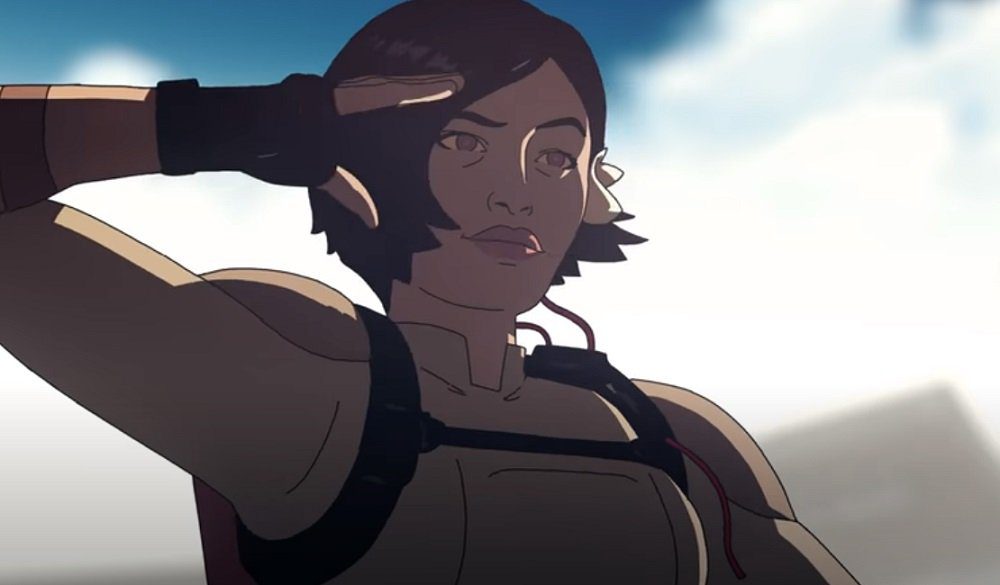 Guess I should unpack my PS5

Operation Neon Dawn brings with it Team Rainbow’s first prosthetic-wearing operator: Thailand’s Apha Tawanroong, better known by her call-sign “Aruni.” The 2-Speed 2-Armor Defender brings the high-tech Surya Gate to the battlefield, an intelligent laser fence that attaches to doors and windows, destroying enemy projectiles and providing more than a slight burn to any Attackers crossing its threshold. Aruni will be the only operator added to the roster this season, allowing the development team time to focus on tweaking Siege‘s core mechanics.

Alongside Aruni, Operation Neon Dawn brings with it a map rework for Skyscraper. A new rotation has been added to the second floor, while the map’s many balconies have been redesigned in an effort to channel Attackers indoors faster. In addition, the objective locations have been relocated for better overall balance. New accessibility options have been implemented, offering voice-to-text/text-to-voice functions, chat narration, alternate font sizes, and custom volumes for a variety of in-game elements.

Regarding the PS5/Xbox Series X editions of Rainbow Six Siege, all PS4 and Xbox One players can download the respective console upgrade free-of-charge, which will automatically carry over their hard-earned in-game progress. Rainbow Six Siege for PS5 and Xbox Series X. Cross-generational play within the same console “family” is implemented, with the new platforms supporting features such as Quick Resume, Haptic Feedback, and controller sound output. The next-gen editions of Siege target 120 FPS at 4K Dynamic scaling or 60 FPS at true 4K resolution.