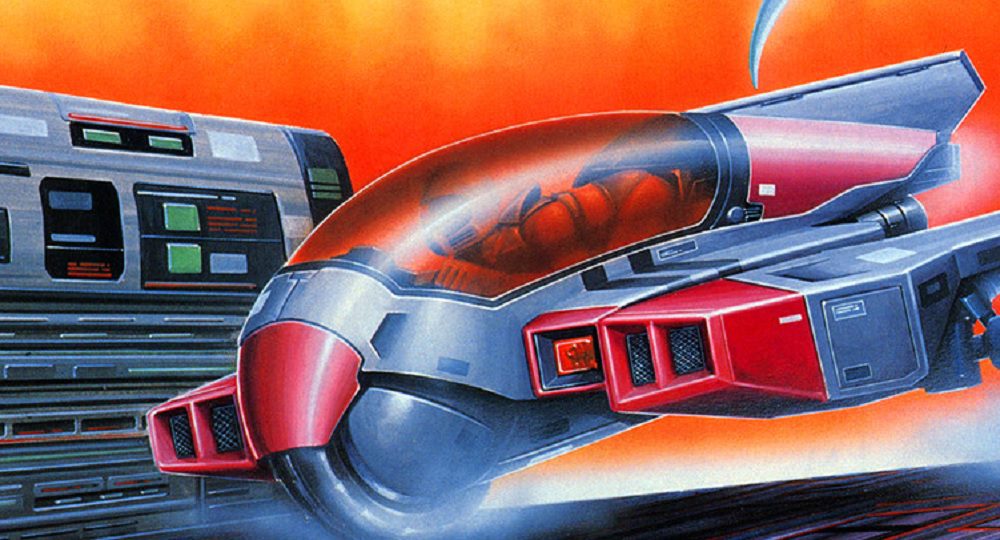 Hamster returns to the back catalogue of Taito for this week’s Arcade Archives entry. But we aren’t looking at Chase H.Q., Space Invaders, Bubble Bobble, or even the adorable Typhoon Gal. No, this week’s obscurity is the maze-chasing title Raimais. You can check out the action in the video below, courtesy of YouTuber Nintendo Players.

Released to the Japanese arcade market in 1988, Raimais is a futuristic maze-runner — akin to titles in the Pac-Man and Mr. Do franchises — as players rip through single-screen labyrinths on a suspiciously Tron-esque cyberbike. Players are challenged with dodging an array of enemies and gathering all of the screen’s power dots and escaping through one of the maze’s many exits. There are over 30 screens and numerous boss encounters to escape in order to defeat the challenge.

Raimais received a Famicom port, but otherwise remained mostly confined to the rarities folder, getting in gear now and again to show up on various Taito compilations. While it brings nothing particularly new or reinvigorating to the party, this addition to the Arcade Archives will at least plug a gap for Taito collection completionists.

Raimais is now available to download now on both PS4 and Nintendo Switch, priced at around $8.