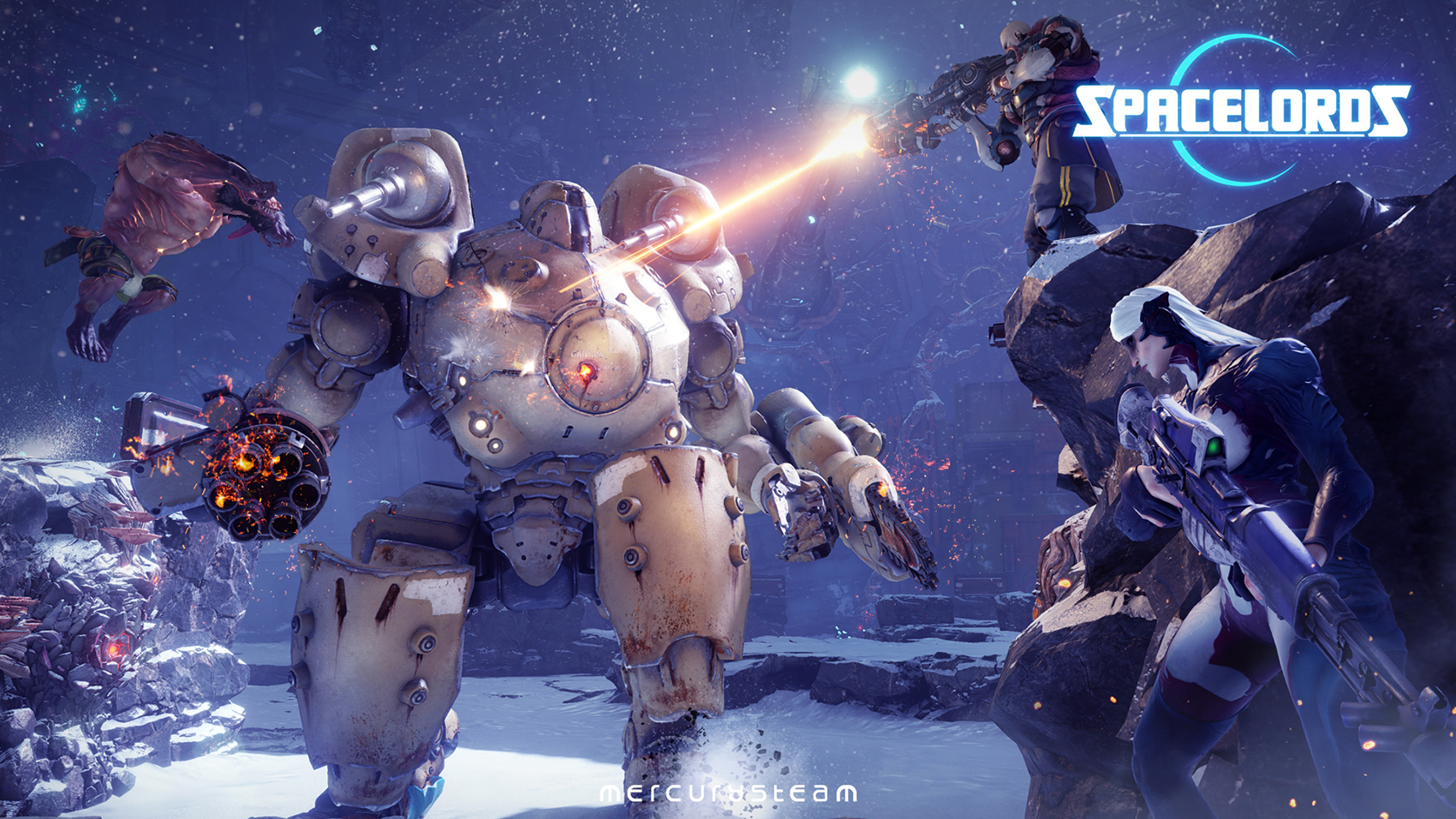 MercurySteam is best known its work on Castlevania: Lords of Shadow and Metroid: Samus Returns, but there’s also the overlooked Raiders of the Broken Planet, the studio’s own online sci-fi shooter/brawler hybrid. The game launched last September, and as we approach its one-year anniversary, big changes are on the way: it’s going free-to-play on August 23 and rebranding itself as Spacelords.

Why the new pricing model? Even without knowing the game, you probably know the answer.

“When we launched Raiders September last year, we hoped its low price point of $9.99 per campaign would open it up to a large number of users, but it didn’t work as we planned,” said director Enric Álvarez. “Our vision is to see our game enjoyed by millions of users for years to come and putting all of the game’s rich content into their hands for free is the way to realize it.”

The studio says it will reward paying Raiders of the Broken Planet players with “exclusive” content for Spacelords. And in the lead up to the free-to-play shift this August, there are a couple of tweaks in place: “the free Mission of the Week becomes the Mission of the Day, accessible to all players. Similarly, the Gold price necessary for renting individual missions has been reduced significantly.”

The launch of Spacelords will also bring out a new playable character named Valeria and the fourth campaign, Council Apocalypse, which is set to close out the game’s first story arc.