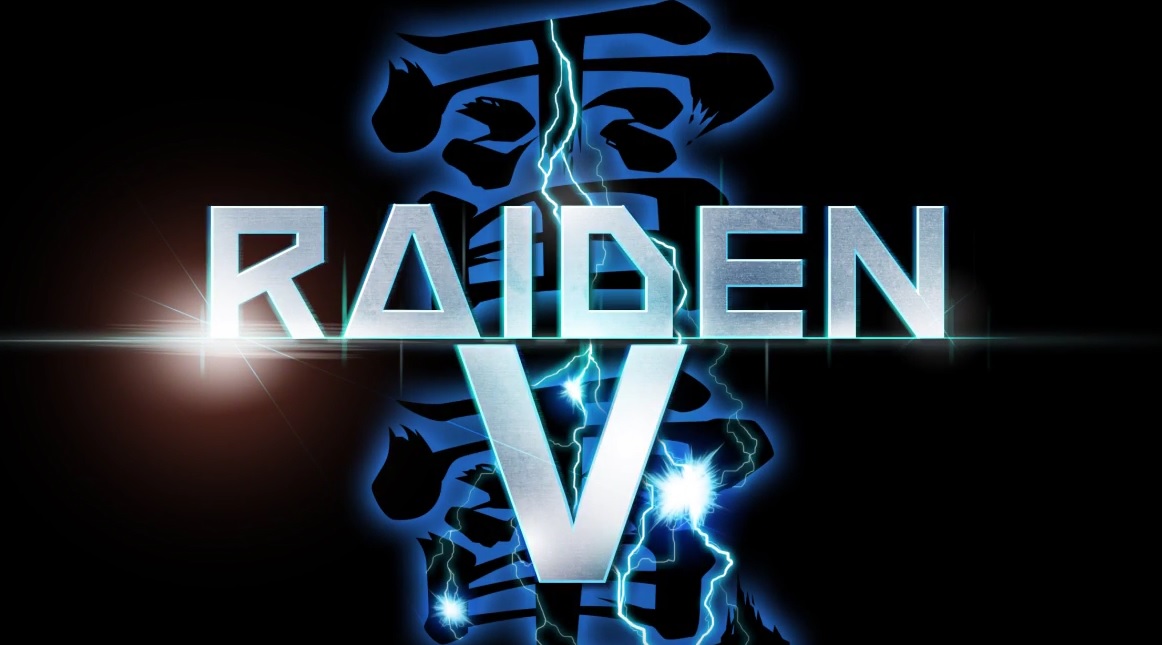 Over 25 years after the original Raiden was released, Raiden V will hit the Xbox One. It’ll make its North American debut on May 11, and will feature light multiplayer elements like a “cheer system,” where you can buff other players (think rating Dark Souls messages), and leaderboards. There’s eight stages in all, and multiple ship types to choose from.

I can still remember growing up playing Raiden in arcades, and explaining shoot-’em-ups to my wife for the first time with the series. I owe it to the franchise to try this one out.