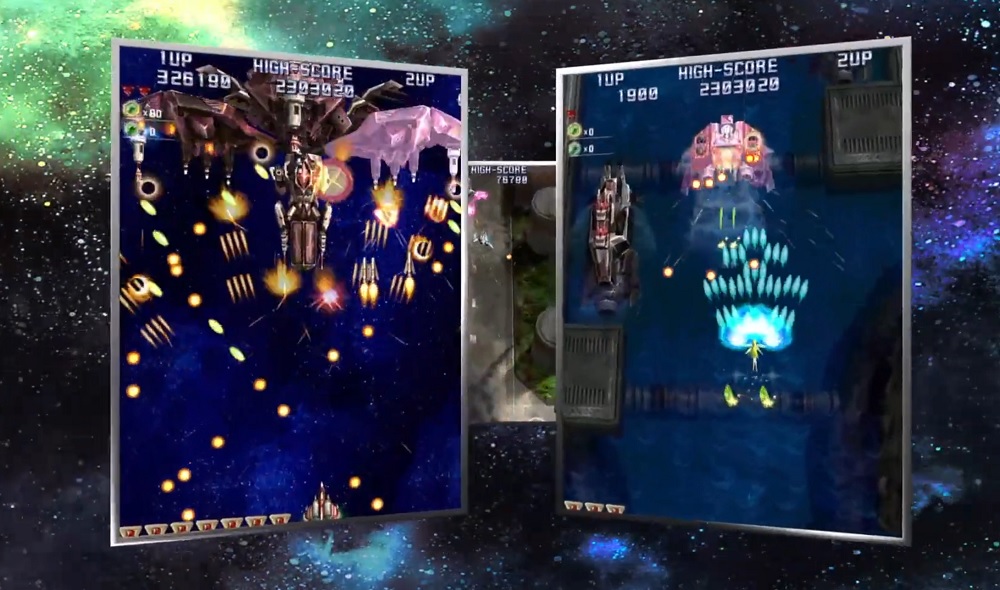 Shmup remaster jets off in 2023

NIS America has announced that it will be bringing its 2021 remaster Raiden IV x MIKADO Remix to the west on PlayStation, PC, and Xbox platforms in 2023. The flashy shmup is already available on PlayStation platforms in Japan and also on Nintendo Switch worldwide.

Raiden IV x MIKADO Remix is a revamped — or “remixed” — edition of the 2007 arcade hit Raiden IV, which has itself been revisited multiple times in the years since its original launch. This definitive edition of the vertically scrolling shooter features new levels, alternate enemies, and bullet patterns, as well as several modes including Arcade, Score Attack, and Boss Rush. New Dual Play and Double Play options allow for co-op multiplayer action… and even the option for a single player to control two ships!

The visuals have been spruced up to HD quality, while the pulse-pounding score has been fully remixed and re-recorded, offering both new and veteran players the most definitive and electrifying edition of the challenging action title. If you have been waiting on a PC port or a localized release of this title, then you at least know that you won’t have too much longer to wait. Better get that trigger finger in gear.

Raiden IV x MIKADO Remix will launch in the west on PlayStation, PC, and Xbox in 2023. It is available right now on Nintendo Switch.