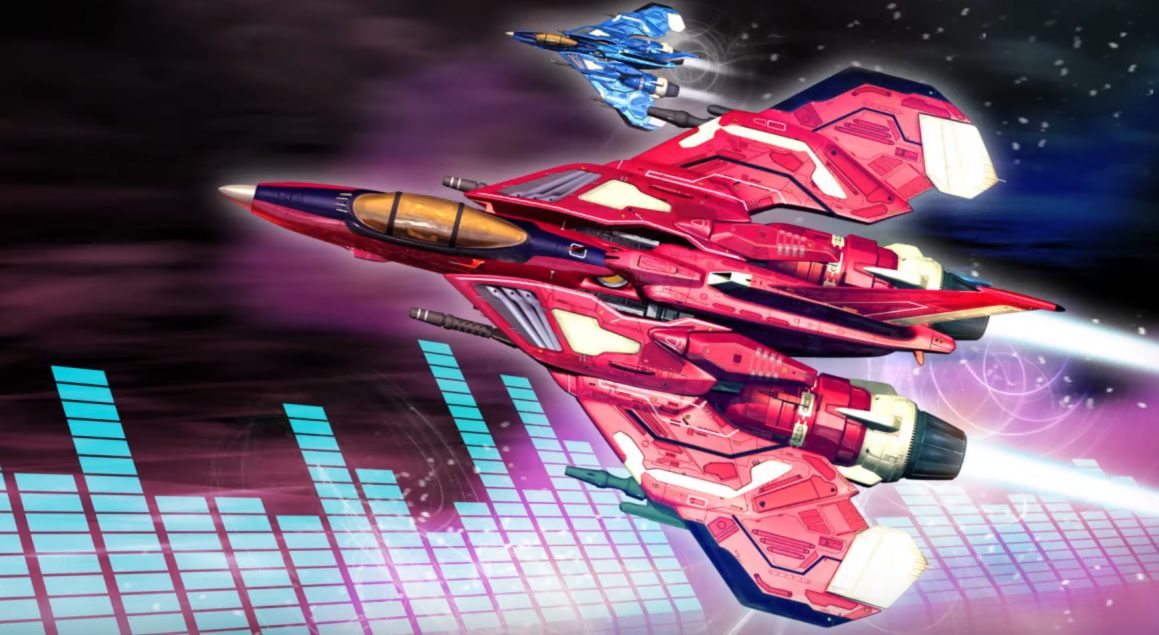 Not the Mortal Kombat guy

Developer Moss has announced that dazzling shmup Raiden IV x MIKADO is headed to PlayStation platforms. The dynamic arcade blaster — already available on Nintendo Switch — will launch in Japan on PS4 and PS5 in February.

Raiden IV x MIKADO, as the title suggests, is a remaster of the classic 2007 shmup Raiden IV rescored by a slew of artists from the Game Center Mikado collective. In addition, this release comes packed with a slew of extra features including vertical orientation options, two-player couch co-op, and a full suite of modes including Arcade, Overkill, and Practice modes. Rack up those meaty high scores and stake your claim to the top spot of the global leaderboards. I sure can’t.

A physical edition will also be available, including a boxed copy of Raiden IV x MIKADO on PS4 or PS5, a reversible cover, and an extra CD featuring bonus tracks from the included in-game artists. There has been no word as to whether this release will be made available in the west at any point down the line, so dedicated Raiden fans might have to go the import route. Moss has other MIKADO collaborations in the works, with more information to follow at a later date.