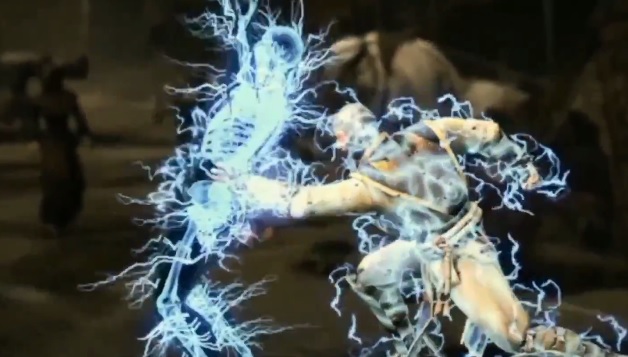 According to Warner Bros. live from EVO 2014 over the weekend, Raiden will return in Mortal Kombat X, complete with an appropriately gory fatality. Raiden will have three different costumes to utilize, as well as X-Ray abilities and a signature fatality.

Said costume variations will evoke certain personalities, such as the Thunder God, Displacer, and Storm Lord variants, which modify his moves appropriately.