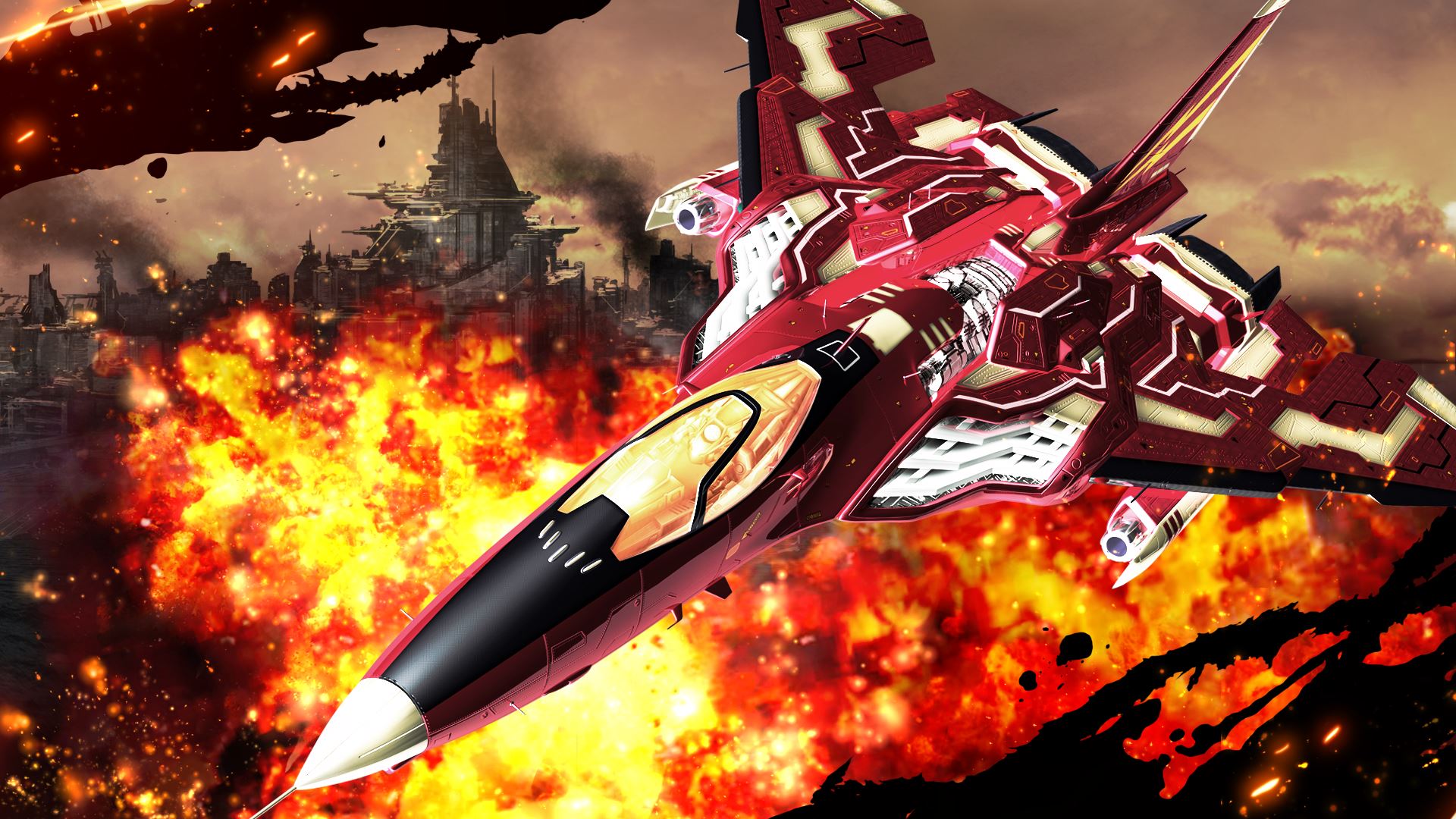 I wish shoot-’em-ups were as popular as other leading genres. 20 years ago you were hard-pressed to find a system that wasn’t loaded up with them, and now, they’re more fleeting fancies for esoteric collectors. And there really isn’t anything as “’90s” as Raiden, which was literally born in 1990 and basically died in 2007 on the Xbox 360.

In a fortunate twist of fate, I recently had the chance to play a brand new entry in the series, which was born again on Xbox One. 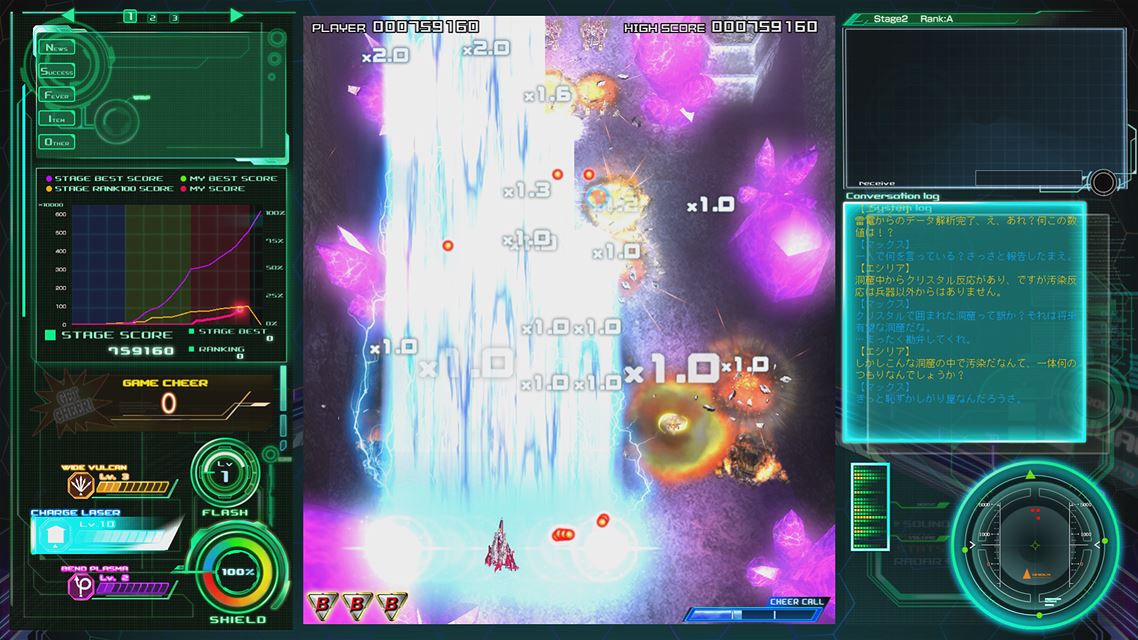 What amazes me most about Raiden V is how it manages to rock an updated “retro chic” look. It’s dated for sure, but charmingly so, and it has some beautiful bullet animations. The snaking of the laser weapon, for instance, is amazing, and can bend around in just about every direction.

With three ship configurations (armor, balance, and speed), and nine weapons, I could basically tailor my choices to a specific playstyle. That latter bit is key, as the option to utilize charge lasers, homing plasma, or spread shots fundamentally change your approach to each stage. They’re all viable, thank goodness, and I enjoyed the option to go back through missions and try a different strategy. If I had one criticism though, it would be the HUD — it’s too busy with heaps of useless information, and sadly there aren’t nearly enough options to customize it.

Although Raiden has danced with bullet hell in the pale moonlight (mostly with III and IV), I wouldn’t label V with that same qualifier. But there’s a lot of finesse involved with precision patterns, and bullets that players can destroy to escape sticky situations. Said patterns are fast but not overwhelmingly so, and well balanced on the standard difficulty for old timers and newcomers alike. Balance is important, because with the campy English dialogue comes a rocking soundtrack to keep the cheese factor in line.

There is something kind of new to go with all this stalwart attention to past detail, which is the “Cheer System.” Taking a page from the Souls series, players can earn bonuses that in turn help out others who are playing at the same time in the form of a power-up or momentary power boost. Think of it like an extra ability to use in addition to the reliable bomb. It’s really neat, but sadly cryptic. MOSS notes that it takes advantage of the Xbox One’s cloud capabilities to function, but for all I know the algorithms could just be random or CPU-based. I’ll give credit where credit is due though — it gives off a cool aura of solidarity between players of a niche genre.

Although there are eight locations, Raiden V technically has 27 stages across six difficulty settings (including practice, where enemies don’t fire back).  They culminate in gargantuan bosses that are all worthwhile, but a handful of unremarkable levels ensure the game isn’t as strong as it could be. Having gone back and replayed past entries, several are even indistinguishable. No co-op is also a shame.

In many ways Raiden has been left in the dust by its successors. The series that have survived have moved on and tried new things in an attempt to remain relevant, whereas MOSS is content on clinging to old-school sensibilities. While I don’t think Raiden V will be a massive breakout hit, it’s welcome in my living room any time.