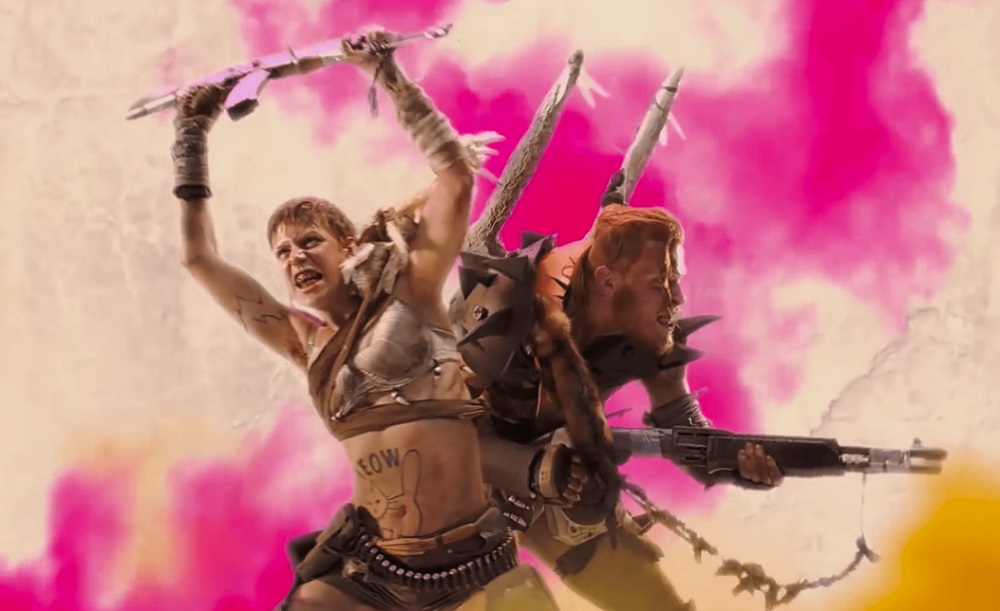 You’re lone wolf-ing this one, kid

Speaking at an event at their Stockholm studio this week, Avalanche’s Magnus Nedford, designer of punk-rock shooter Rage 2, revealed that the upcoming sequel will not feature multiplayer.

The news comes as a surprise given the co-op and competitive multiplayer of the previous game, as well as Rage’s 2’s loud marketing, which is filled with colourful characters and a nihilistic “party” atmosphere. I’m all for single-player experiences, given that I have no friends, but when I saw the initial trailers, I honestly thought that multiplayer would actually be the main focus of the bombastic title.

Rage 2 is headed to PS4, PC and Xbox One in Spring 2019. Our own Ray Porreca, the scamp, got some hands-on time with the game at E3, so look forward to his preview in a few short hours!