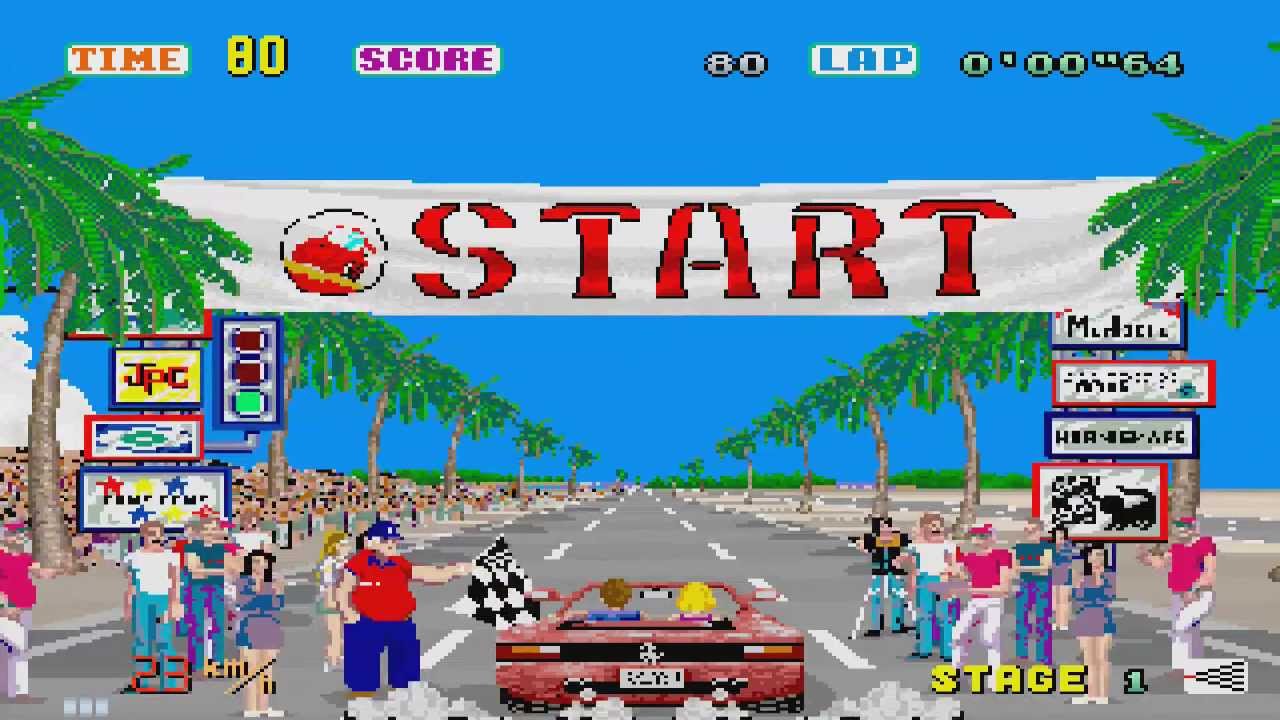 By way of the Sega Ages line

Out Run was way ahead of its time. With its branching track it really felt like an “open” game, a rarity at that time, particularly in the racing genre. That’s why I always give it at least one go when I see it in various compilations and minigame appearances. It still holds up.

It’ll withstand another test of time when it hits Switch, which, according to Sega, is going to be before 2018 winds down. It’ll be part of its Sega Ages line with 60FPS support (haha, amazing) and will include the 3DS Classics soundtrack and “tune-up” (read: graphical) features.