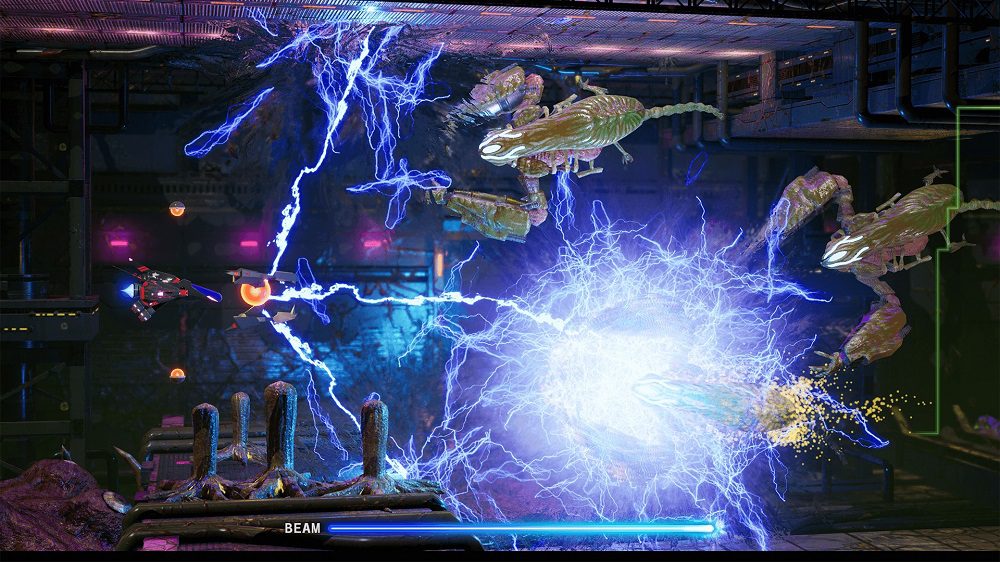 Legendary shmup franchise takes to the stars once again

Developer Granzella Inc. has finally revealed a release window for crowdfunded shmup R-Type Final 2. As noted in the latest edition of Weekly Famitsu, the interstellar action will blast off on PC and consoles in spring 2021.

R-Type Final 2 – a pseudo-sequel/remake of Irem’s 2003 release R-Type Final – went into development in the summer of 2019, following a hugely successful Kickstarter campaign that raised almost double its initial target of $400,000 USD in less than a few days.

The new release has been developed as a love-letter to the decades-old franchise, featuring R-Type‘s traditional, horizontally scrolling shmup action, but spruced up with gorgeous new visuals, remixed music, and more new modes and extra features than you can shake a Wave Cannon at.

Players will be able to choose from a huge range of vessels taken from throughout R-Type‘s storied history before blasting off into yet another battle with the dogged Bydo Empire. New weapons, ship customisation options, a wide variety of difficulty settings, and Ghost and Time Attack modes are among the many new features awaiting series fans new and old.