Below Zero starter tips for new and returning Subnautica players

Whether you’re diving into Subnautica: Below Zero fresh off the original game or you’re coming in hoping to shake off the rust, here are some tips to get you started in this new standalone adventure.

Some of these pointers will seem like no-brainers for experienced Subnautica players, but it’s good to have a refresher. To that end, I’ve also included some item-specific wiki links for further reading. 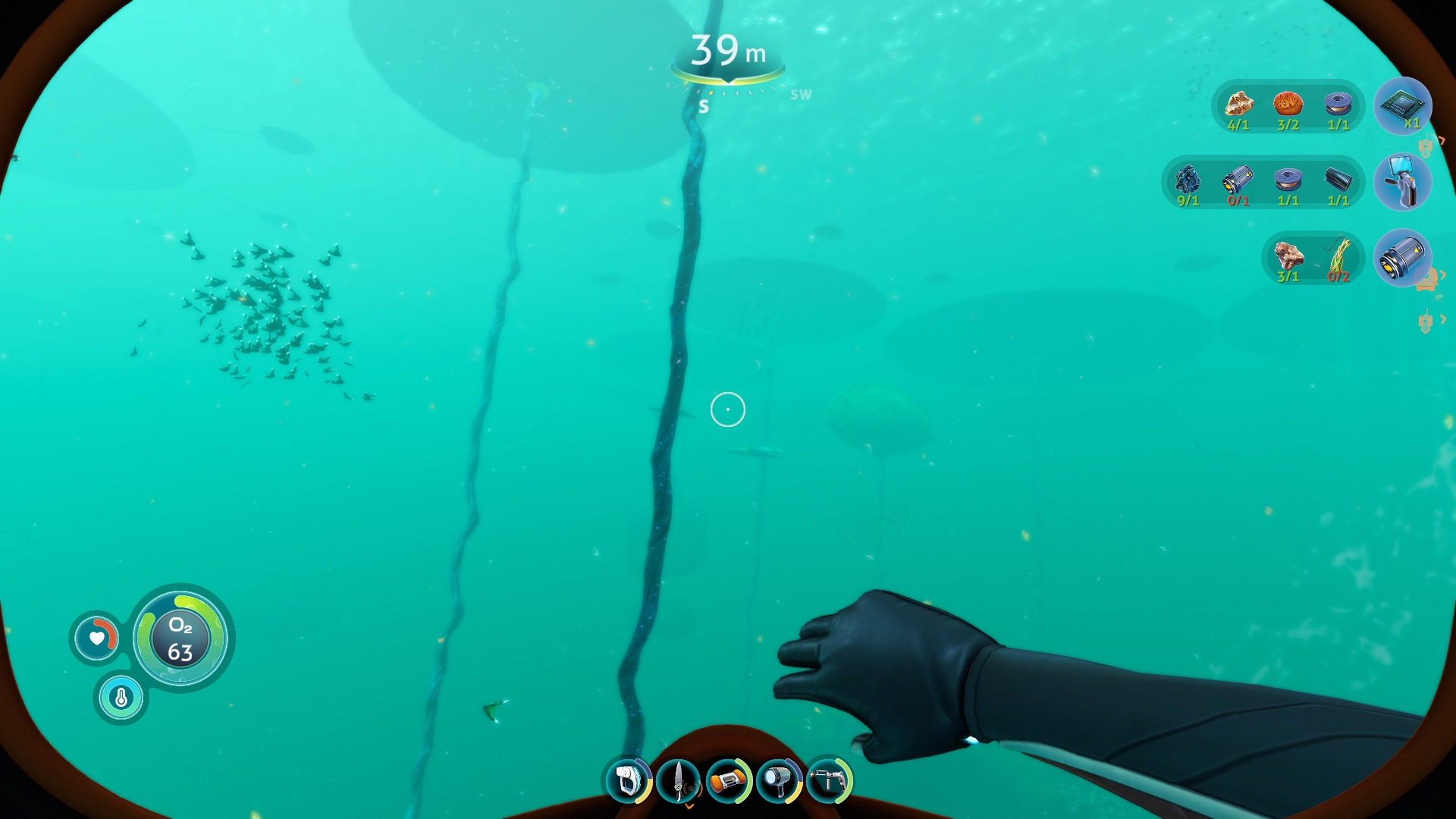 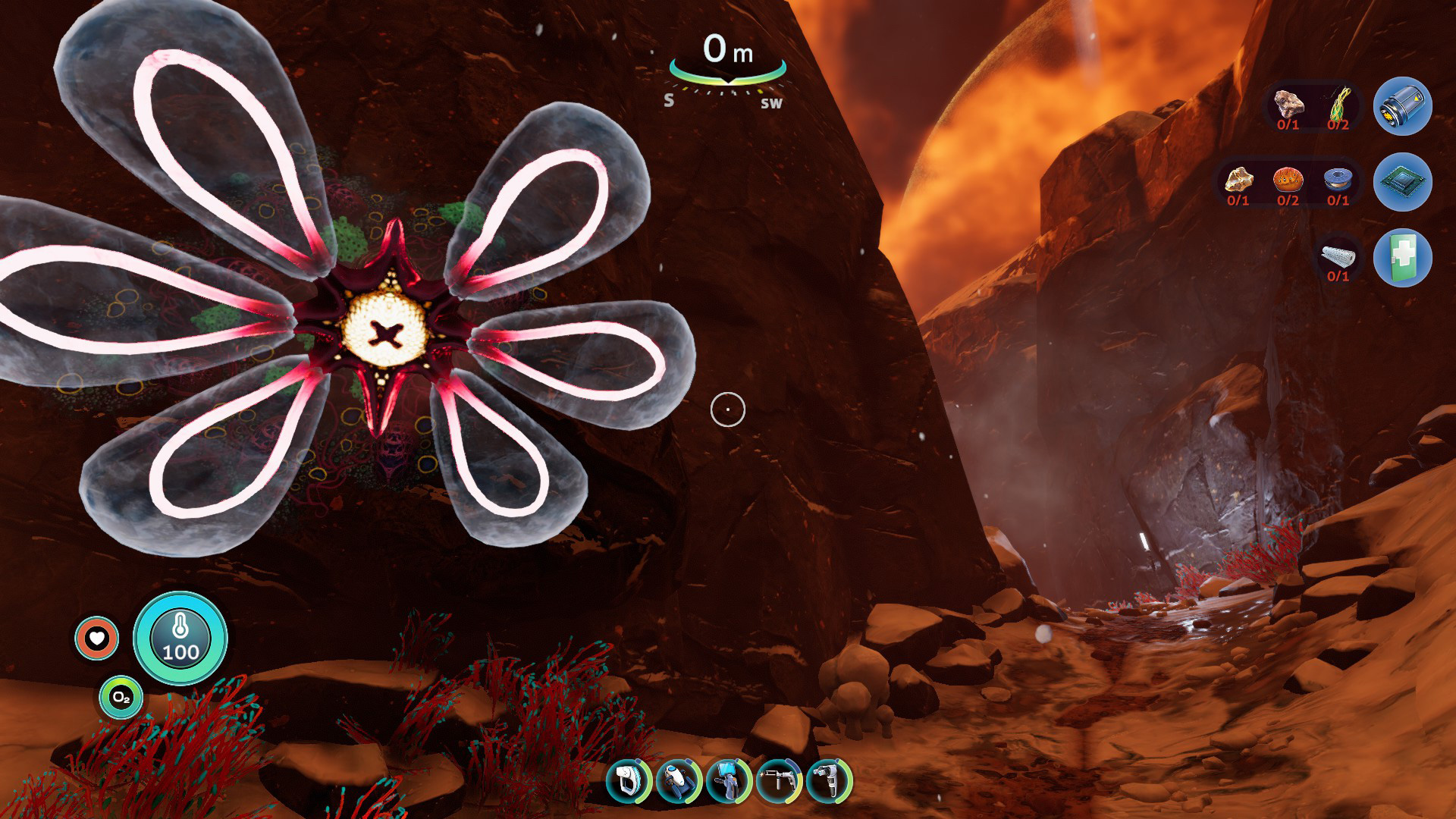 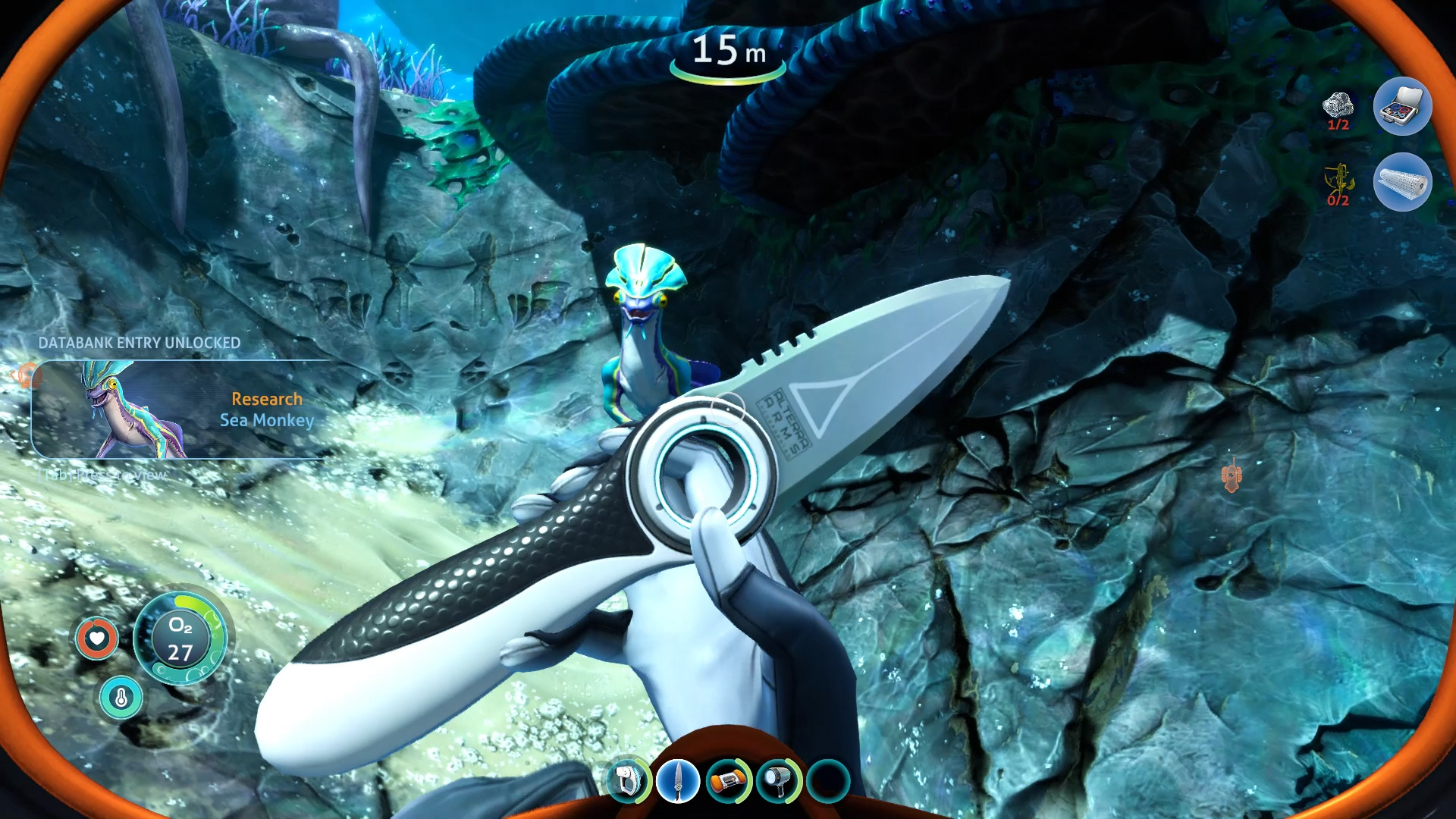 Below Zero fully launched today — it’s no longer in Early Access — and there’s so much to discover.