No gods, no spheres, only cubes

The original Q.U.B.E.‘s narrative can be summed up as basically being stranded on board an alien ship with a crash course set for Earth. It was up to as the player to stop it, by solving the various puzzle challenges of the “Q.U.B.E.” The game itself began as a student project back in 2009, developed from the ground up and released in late 2011.

This original build of the game was just simply a puzzler without much narrative at all. However, during that time, the core development team of students would go on to form their own studio, now known as Toxic Games. In 2014, Toxic Games would follow up with Q.U.B.E: Director’s Cut, which was essentially the same game, just now with voice acting and an actual plot (briefly summarized above).

The game itself was an interesting experience, however it did feel distinctly low-budget. This isn’t something I can say about Q.U.B.E. 2. During my short time with a preview build of the sequel, I think it’s safe to say, in every aspect — from production values, to voice acting, to artistic design and mechanics — Q.U.B.E. 2 is a massive leap forward from its predecessor. 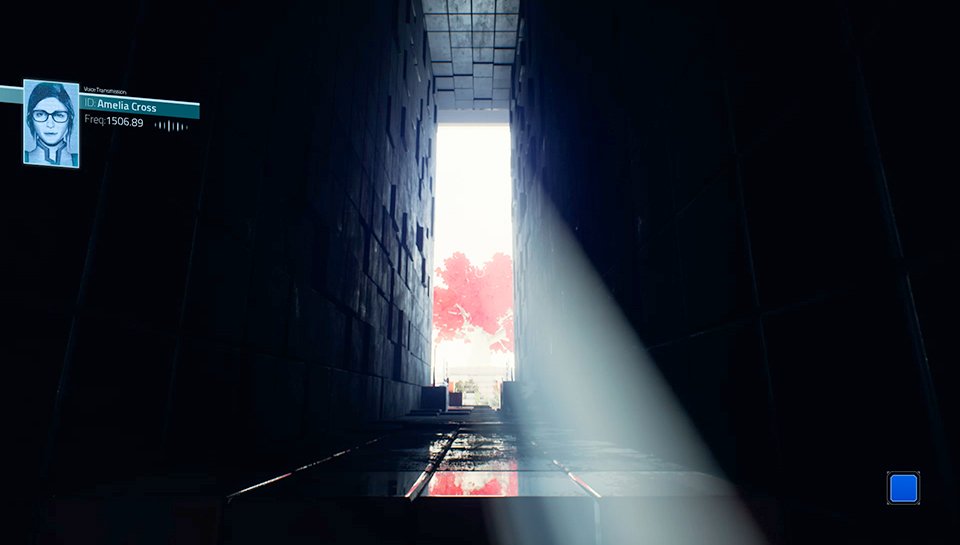 Q.U.B.E. 2 places the player in the shoes of Amelia Cross, an archaeologist seemingly stranded on what appears to be an alien planet. Soon after collapsing during a storm, you awake inside a strange cube-patterned structure to the voice of Commander Emma Cutcliffe (over some sort of communication system), asking if any other survivors are around after what she calls “mission success.”

Right away there is a sense of distrust between her and Ameila, as she informs Ameila she’s suffering from “cryogenic-induced amnesia” and seems to know little of her, with Ameila even accusing Emma of attempting to interrogate her. From there, you’ll continue down into the realm of puzzle solving and cube powers that awaits.

Much like that of Valve’s own Portal series (which the Q.U.B.E. games take obvious inspiration from), Q.U.B.E. 2 starts off slow and simple enough, teaching you the mechanics of how each of the cubes you’ll encounter works, by having various puzzles with pre-placed cubes in specific areas (just like the pre-placed portals you’ll encounter early on in the Portal games). 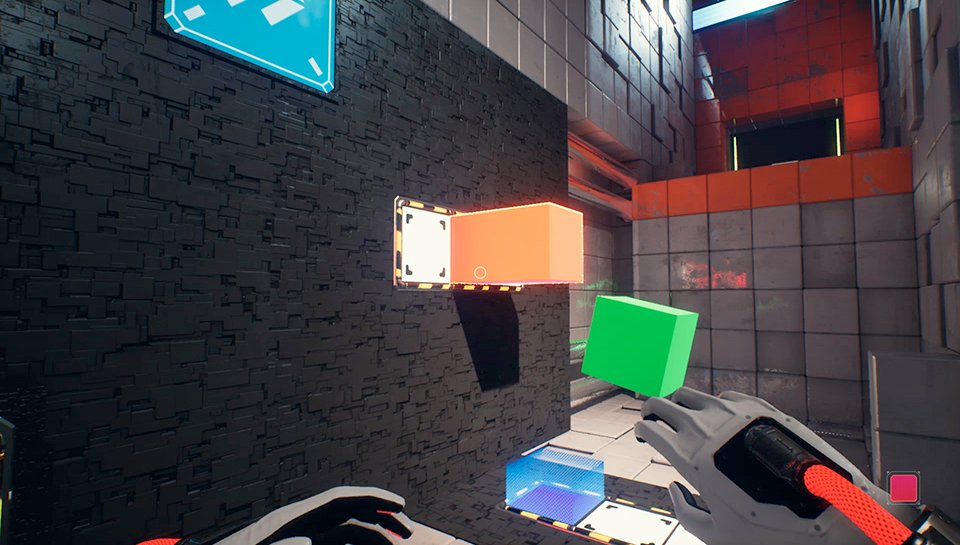 During my time with the preview build, it showcased three different types of cubes, with three different types of abilities. The blue cubes allow you to jump into the air and act like bounce pads, the orange cubes extend out and create a platform, while the green cubes act as dispensers and plop out cubes that you can use to jump on or potentially place in specific areas for puzzle solving.

Each of these cube mechanics are simple enough, but, once you stumble on machines that you’ll investigate by shoving your hand inside (like any good archaeologist should), you’ll gain the ability to place each of these types of cubes on designated white panels in the environment you’ll find in later puzzle areas.

The complexity and brilliance in these puzzle mechanics comes from how you’ll then utilize all these cube abilities when puzzle solving. The puzzle areas themselves also have a number of different environmental objects such as fans, various types of switches to activate, timed sequences, and plenty more judging by the recent gameplay trailer.

As for the overall presentation and story so far, the voice acting between Amelia and Emma is convincing enough. As good as it is though, I’ve seen the trope of the sketchy unknown person on the other end of a communication system guiding you along one too many times (including from the previous game) for me to be completely invested.

But there is a certain extraterrestrial element that still has me very curious, as well as a certain statue sequence, early on, that has me interested to see where they may go with it. It’s also a fine example of one thing Toxic Games has completely nailed — the environment and atmosphere of Q.U.B.E. 2.

The overall art direction is a huge step forward from the original; it’s so good that the voice acting could be non-existent again and I’d keep playing just to see each new area. That’s no knock on the sound design either, because the soundtrack in what I’ve listened to so far just adds to the lonely feeling of its atmosphere, chiming in at those perfect moments. 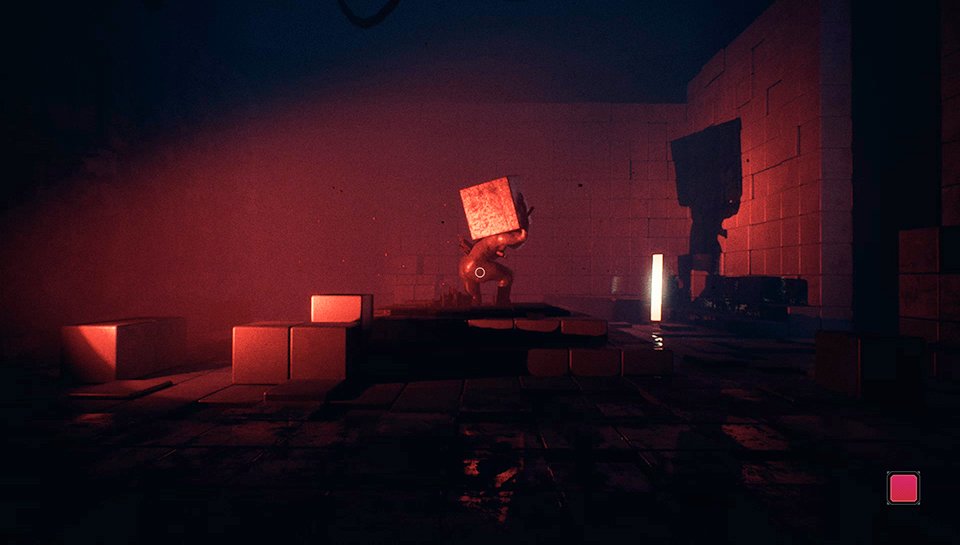 The original game may have been Toxic Games’ debut title, but I think what they’re doing with Q.U.B.E. 2 has the potential to be something special and a standout title within the puzzle genre. For now though, we’ll just have to wait and see how the full game shapes up (pun intended).

Q.U.B.E. 2 will be releasing later this year on Steam for PC and Mac, PlayStation 4, and Xbox One, with no official release date as of yet.

[This piece is based on a preview build of the game provided by the publisher.]