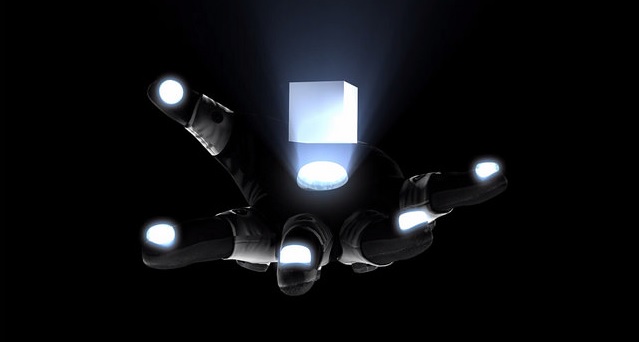 Q.U.B.E. 2, the follow-up to Toxic Games’ first-person puzzler, is coming to PlayStation 4, the developer revealed this week via the PlayStation Blog.

Since the release of the original Q.U.B.E., the developer has been hard at work crafting a director’s cut version, which is slated to arrive for PS4, PS3, Wii U, Xbox One and iOS platforms later this year. It sounds like that’s just about under wraps, though, and the sequel is Toxic Games’ main focus.

Q.U.B.E. 2 aims to build on the physics-based puzzling of the original release, while also looking mighty “shiny,” thanks to Unreal Engine 4. Toxic Games also revealed plans to support Project Morpheus, which really sounds like a match made in heaven.