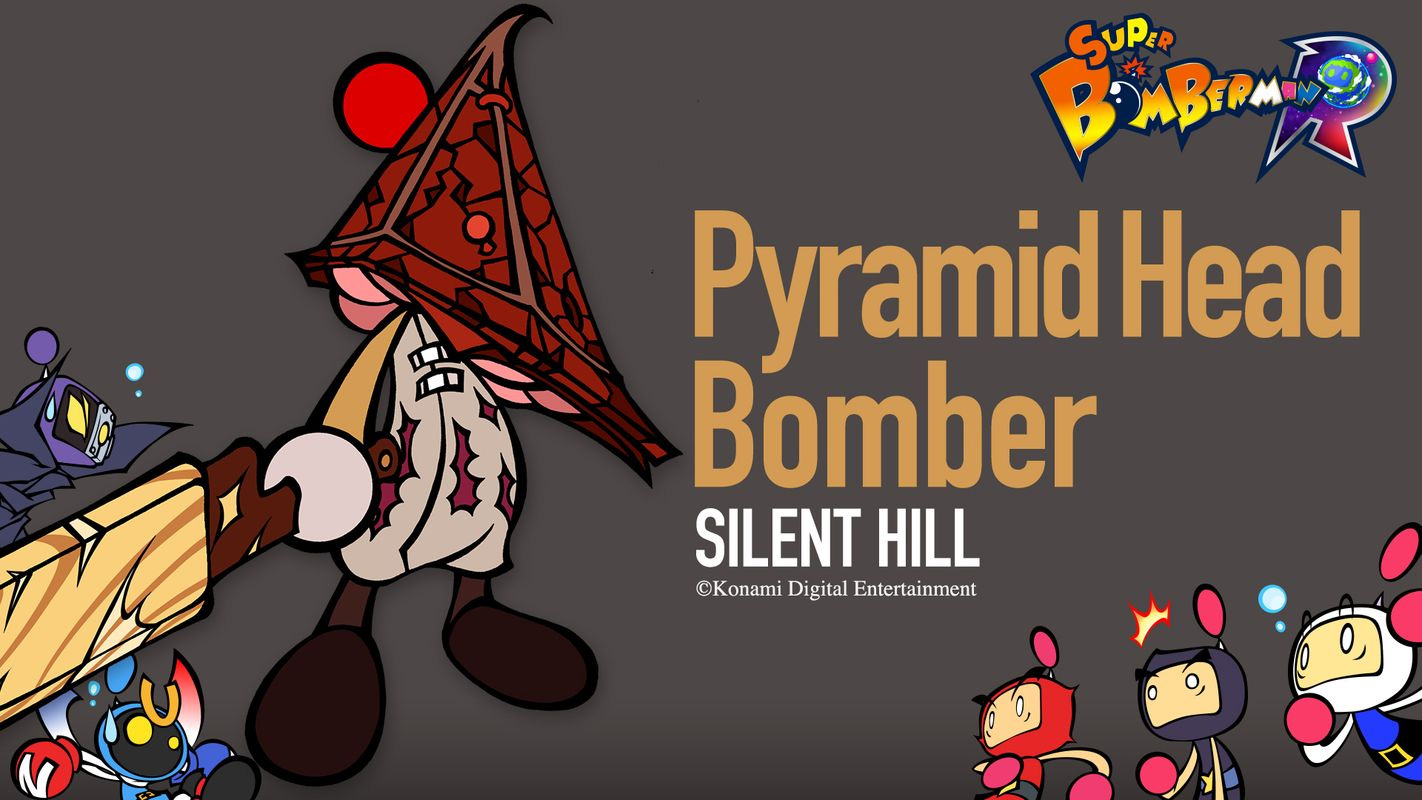 With Castlevania and Gradius cameos in tow

Just last night I was thinking that it had been way too long since I last played Super Bomberman R, a decent game that has seen noticeable improvements since launch. Instead, I started Mad Max. But tonight will be different! With the new update installed, you can now play as Vic Viper Bomber, Simon Belmont Bomber, and yes, Pyramid Head Bomber. I am all about these weird cameos.

These characters have special abilities. Vic can boost around, Simon can stun players or relocate bombs to get out of a jam, and Pyramid Head can stroll along and straight-up murder people he touches.

This game continues to be a pleasant surprise out of Konami. The rest of its properties? Yeah…