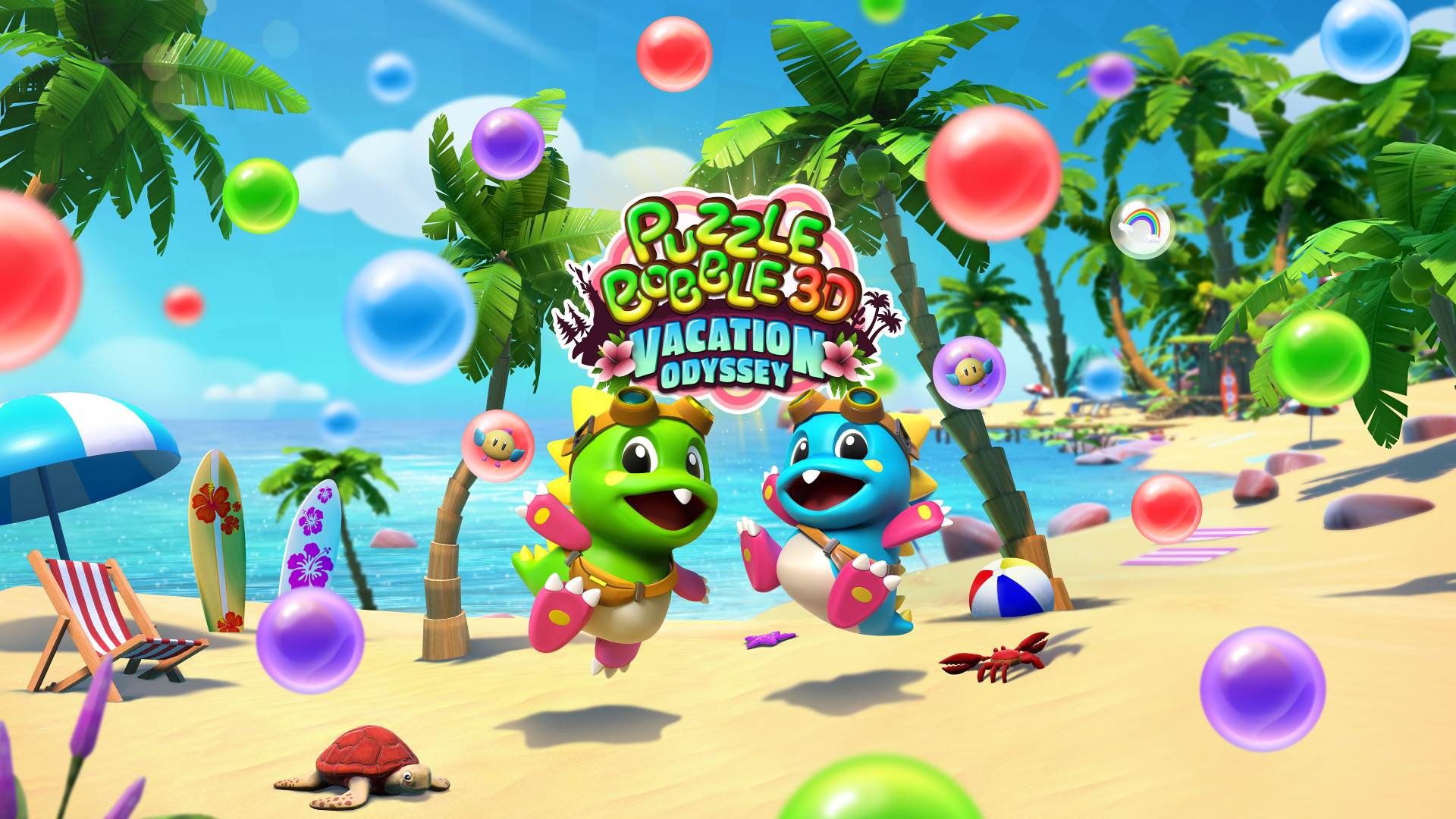 Immersed in a world of dinos and bubbles

Puzzles can rotate and spin in 3D space, creating strange clusters and combinations to pop with your handy-dandy bubble blaster. And yes, it looks like Bub and Bob are here to help. It’s like a dream come true, except in this one, you’re not late for a final in a class you forgot you were taking.

If you’re worrying about not having a VR headset, don’t fret: Puzzle Bobble 3D has non-VR gameplay support as well. There will be up to 100 3D puzzles in the Story Mode, as well as an Infinite Mode and Duel Mode with matchmaking.

The reveal is part of Sony’s day-long PSVR event, where it’s been steadily revealing new games coming to the PlayStation VR platform. Alongside Puzzle Bobble 3D, there’s also been the ninja stealth-action game Arashi: Castles of Sin, flora-builder Winds & Leaves, and more. You can find the full roundup on the PlayStation Blog here.