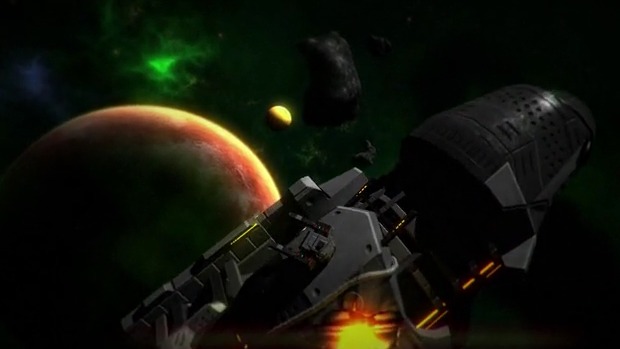 We’ve previously seen a fan mod that puts players into the shoes of a crew member on an FTL-esque spaceship, but now a different team is using similar ideas to turn into a full-fledged game. PULSAR: Lost Colony looks like equal parts FTL and Artemis Spaceship Bridge Simulator, played from a first-person perspective.

Perhaps the central gameplay element that looks intriguing is that it is meant to be played as a multiplayer game, with each player taking on a different role in keeping the spaceship running. There are six different character classes, each with its own specialties and weaknesses.

If you’re tentatively interested but generally averse to personally crowdfunding games, then you need not worry about this project’s success. Lost Colony is about ten days into its Kickstarter campaign, and it recently passed its funding goal of $40,000. The campaign is well on its way to the first stretch goal: an extended soundtrack by composers Alex Yoder and Isaac Vail.