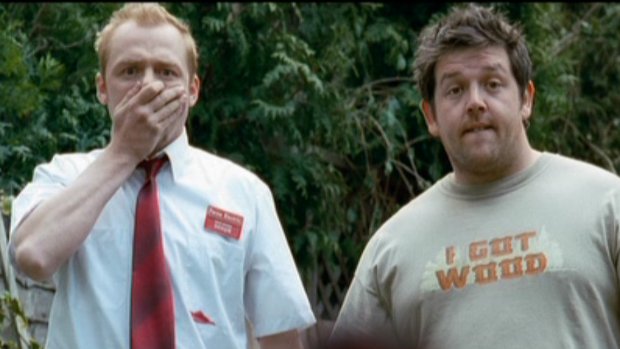 Customers who purchased on Steam will receive refund

It’s very rare to see titles on Steam pulled and customers offered a refund, but now we’ve seen it happen once again. Last week, Ashes Cricket 2013 was released for PC and many fans of the sport jumped at the chance to play it. However, they got more than they bargained for as the game was plagued with glitches and an overall lack of polish.

In a written statement, publisher 505 Games explained what happened with the title and how it plans to rectify the situation for fans. “505 Games announce today the cancellation of Ashes Cricket 2013. The game was released briefly on Friday 22nd November 2013 on digital PC portal, Steam, but has since been removed by 505 Games following negative consumer feedback.

“As most people who have followed the project closely can affirm, the development of Ashes Cricket 2013 has been fraught with challenges almost from the outset. The chosen developer, even with their many years of cricket game development experience, was unable to overcome the unexpected challenges that the chosen game engine threw up, even with multiple extensions to the development schedule. At the start of the project, 505 Games received all assurances from the developer that the engine was up to the task of creating a dynamic, cutting-edge cricket game for the modern age across multiple platforms, and unfortunately those assurances were found to be misplaced.”

I know next to nothing about the sport of cricket, but I do know that the players aren’t supposed to walk through other people and disappear out of existence. As of now, the title is no longer available on Steam and players who purchased the game will receive a refund. If you’re curious with seeing just how bad the game was, then check out the video posted above.