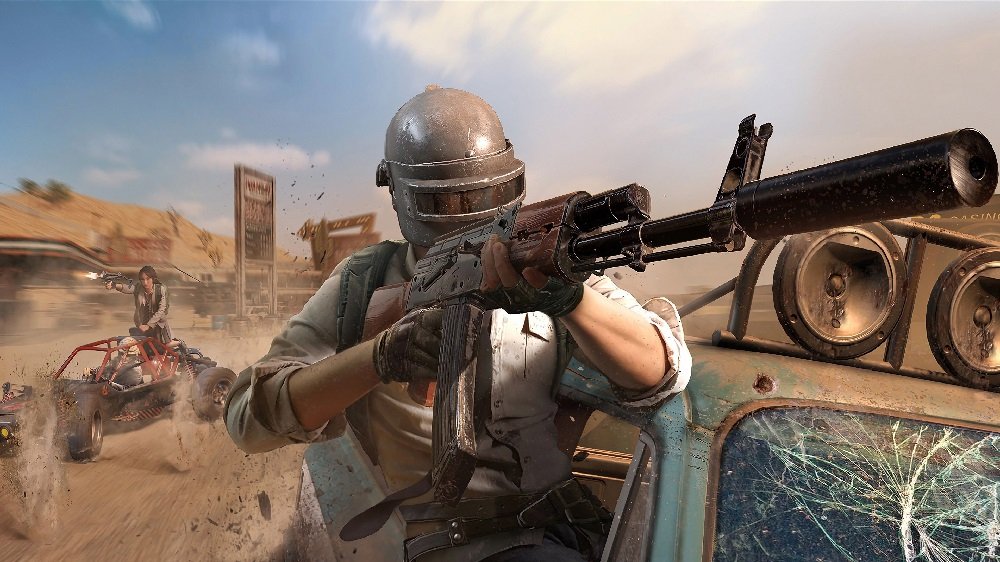 Of the many battle royales that came and went, PlayerUnknown’s Battlegrounds, or PUBG, is easily one of the most recognizable. It helped kickstart the whole movement and even today, it’s still around and kicking. It’s apparently even going for a rebrand.

When PC Gamer reached out to Krafton to verify the name change, and what it means for the original PUBG acronym, they got this response:

“Krafton is actively expanding the PUBG brand through a variety of new experiences set in its universe. Rebranding PlayerUnknown’s Battlegrounds to PUBG: Battlegrounds is the first step in us realizing this vision. Additional titles in the franchise will carry the PUBG name, as you see with our upcoming game, PUBG: New State.”

It might sound wild, but this is the video game industry. The same video game industry that saw Valve and Blizzard tussling over the Defense of the Ancients name, when that Warcraft III mod wanted to break off on its own, and so coined Dota 2. As PC Gamer notes, H1Z1 also went through a litany of name changes and rebrands. And Fortnite: Battle Royale eventually became Fortnite, with its PvE element taking up the subheading of Fortnite: Save the World.

With the PUBG universe looking to expand with both the aforementioned New State mobile game and the upcoming horror game The Callisto Protocol, a condensed PUBG brand makes sense to me. It would be a little unwieldy to call it PlayerUnknown’s Battlegrounds every time. But it still led to this beautiful word-collision of double-Battlegrounds magic.