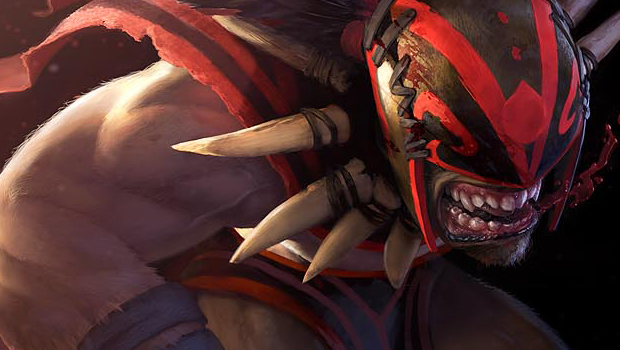 MMO leader Blizzard has filed against Valve in an attempt to stop it trademarking DOTA, claiming the name has been used in exclusive association with the Warcraft series for more than seven years. It was filed late last year but just recently came to light.

DOTA — Defense of the Ancients — started life as a mod of Warcraft III. The mod’s creator, going by the name of Icefrog, was picked up by Valve to create a full-fledged sequel, and Blizzard isn’t too happy about it.

“Valve seeks to appropriate the more than seven years of goodwill that Blizzard has developed in the mark DOTA and in its Warcraft III computer game,” claims the suit, “and take for itself a name that has come to signify the product of years of time and energy expended by Blizzard and by fans of Warcraft III.

“Valve has no right to the registration it seeks. If such registration is issued, it not only will damage Blizzard, but also the legions of Blizzard fans that have worked for years with Blizzard and its products, including by causing consumers to falsely believe that Valve’s products are affiliated, sponsored or endorsed by Blizzard and are related or connected to Warcraft III.”

This isn’t the first time DOTA has been seen in a courtroom. Last year, Riot Games’ Steve Mescon tried to counter-file the Defense of the Ancients name in order to “protect the work that dozens of authors have done to create the game.”

It is quite the knotty situation. On the one hand, Blizzard has played no active role in the success of DOTA, outside of incidentally providing someone with the tools. On the other, DOTA has been intrinsically linked to Warcraft for a long time and Valve’s move to swipe the mod away for its own publishing purposes was audacious at the very least.

Whoever’s in the right, it’s a shame to see them fighting. Give it another few years, and there won’t be one game company that’s not sued another one.