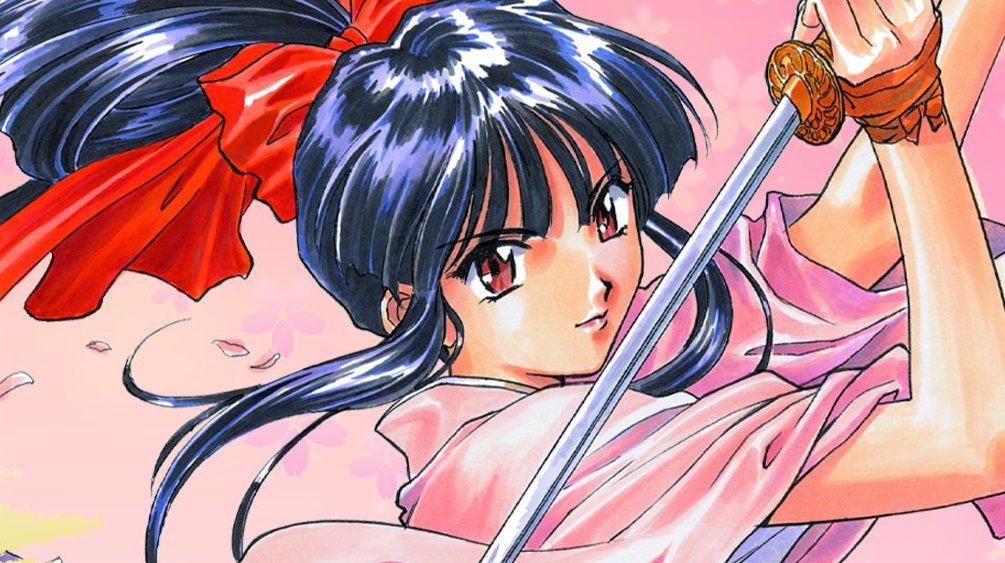 Fuck it. What if ’90s anime RPG franchise Sakura Wars crossed over with military battle royale mobile title PUBG? It appears that question was asked sometime, somewhere, around some table in some developer’s office. Weirder yet, someone else agreed to it, and thus it is about to become a reality.

Yes, PUBG Mobile — the handheld spin-off to Bluepoint Games’ mega-popular shooter PlayerUnknown’s Battlegrounds — has announced that an upcoming in-game event will feature paid DLC content based on Sakura Wars, Sega’s cult RPG franchise that blew up in the mid/late ’90s, before making something of a mainstream comeback earlier in 2020.

It’s not entirely clear what form this crossover will take, but it appears that Japanese PUBG Mobile players will soon be able to purchase and download Sakura Wars-themed “Voice clip” packs, allowing for various shouts and battle cries as performed by the warriors of the Imperial Combat Revue. A short teaser trailer features the famous horn-filled blarings of the famous Sakura Wars theme tune, along with a brief match commentary from the original Sakura herself, actor Chisa Yokoyama. Just plain weird.

Sakura Wars launched on PS4 in 2020 to a subdued but positive reception. Unfortunately, this was followed by disastrous mobile release Sakura Wars: Hanasaki Maidens, a hugely expensive project that reportedly lost Sega millions of dollars. The studio is continually pushing for a Sakura Wars comeback, but seems to be lost in how to market the legendary franchise — and this crossover is no exception. A localized, visually enhanced re-release of the original Sakura Wars collection would be the perfect kick-start. How Sega has not established this yet is, frankly, mind-boggling.

No date was revealed for the PUBG Mobile x Sakura Wars crossover event.