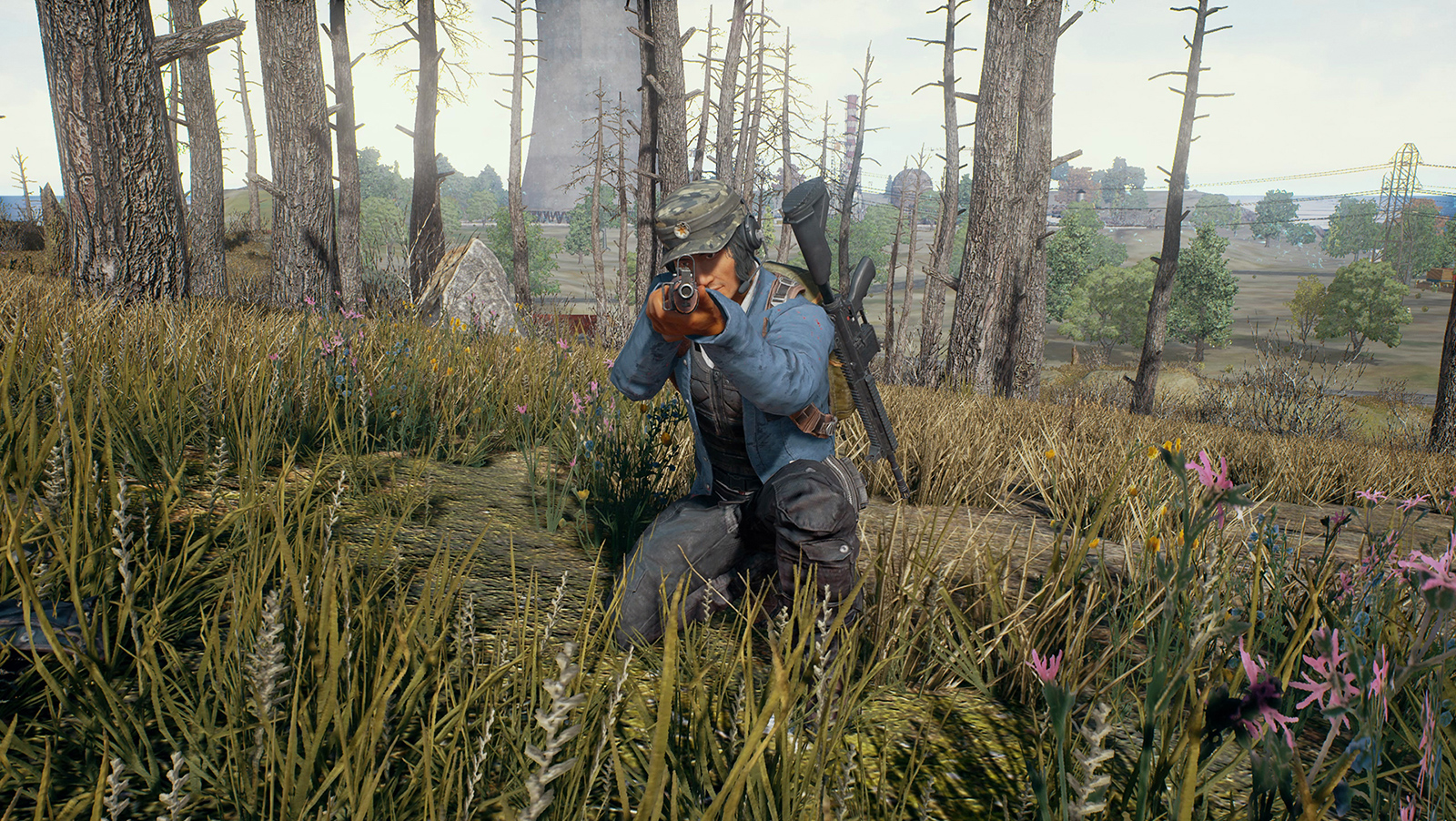 There’s been speculation about whether PlayerUnknown’s Battlegrounds will release in China and what all it would take to make that happen. Currently, the game is playable in the country through Steam, but it has not been approved by the government for official release. That’s where things get tricky.

Last month, the China Audio-Video and Digital Publishing Association (CADPA) put out a statement about PUBG — and battle royale games more generally — noting that these titles are too violent and bloody in nature, go against China’s cultural norms and ethics, and can negatively impact the youth.

Never say never, though. PUBG Corp. has partnered with publisher Tencent to “localize and operate the game by catering to the preferences of Chinese gamers.” An official release is happening.

“[Tencent] will make adjustment to content … and make sure they accord with socialist core values, Chinese traditional culture, and moral rules,” the company said in a statement, as reported by Reuters.

PUBG Corp. provided more insight about the partnership in a press release. Tencent will help with “securing a stable network system, the expansion of servers, enhancing anti-cheat prevention technologies, and more.” The companies also plan for “a fair and sustainable ecosystem by seeking co-existence with key stakeholders including live streaming platforms, media and PC cafes.”

This’ll make so much money. I just can’t think about PUBG without picturing golden Homer.