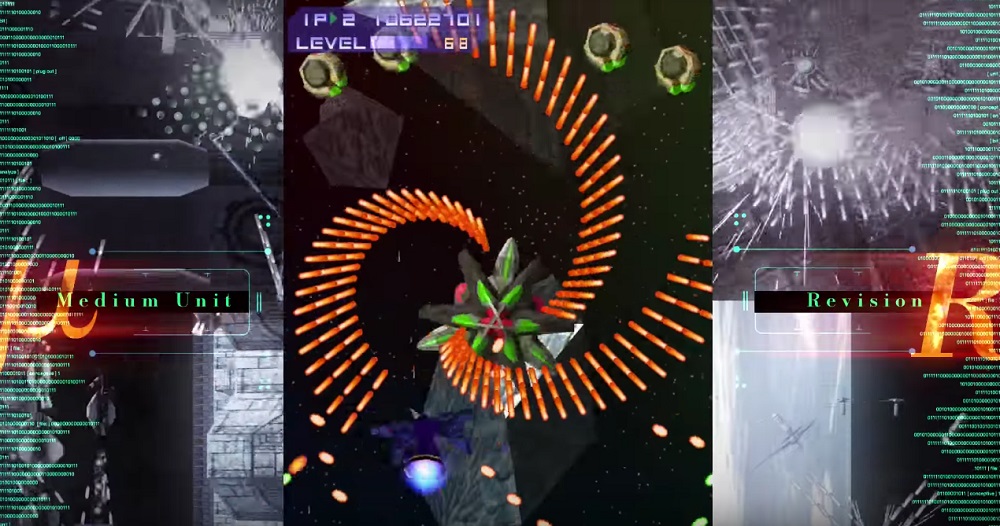 Get those RSI fingers ready

City Connection has announced that hectic shmup Psyvariar Delta is headed to the PC platform, launching on Steam in just a couple of weeks.

Psyvariar Delta is an amalgamation of two classic shmups, Psyvariar Medium Unit and Psyvariar Revision, which both blew up on the arcade and PlayStation 2 platforms in the early ’00s. Delta combines elements of both titles, adding new stages, modes, playable characters, an XP system and other neat features. Delta also features a remixed, pulse-pounding soundtrack and crisp, colourful HD visuals.

Already available on PS4 and Nintendo Switch in Japan, Psyvariar Delta will be a more than welcome addition to the Steam library of any bullet-hell aficionado when it blasts into battle January 30.