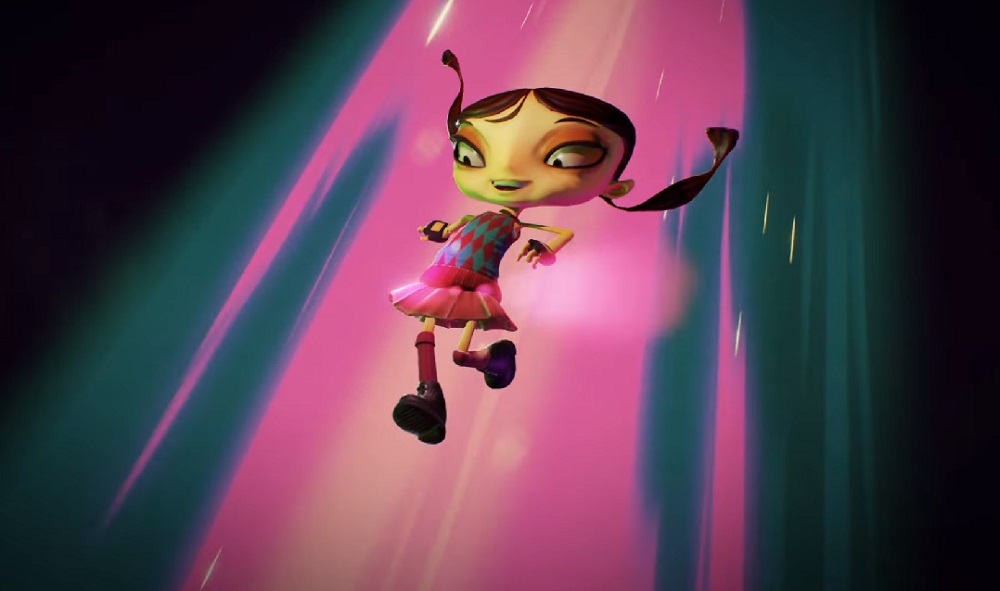 All previously-stated platforms still on board

Double Fine Studios has announced that quirky upcoming sequel Psychonauts 2 has slipped from its 2019 release window and will now be arriving on PC and consoles in 2020.

The announcement was made during the Tim Schafer-led studio’s latest blog over at crowdfunding site Fig. “We’re now targeting next year for release,” said Schafer in the blog. “We know it’s always disappointing when you have to wait a bit longer, but we also know that you are an amazing, supportive bunch, who – just like us – want the game to be as good as possible. So we’re hopeful you’ll understand.”

Also of note, Psychonauts 2 will now be published as a first party title by Microsoft, though Double Fine assure us that this does not affect the PS4 release in any way. The blog then talks of the incredibly positive response toward the game received at last month’s E3 event and includes various gameplay videos, interviews and other moments taken from the week-long festivities. It might be a little frustrating for Psychonauts fans to have to hold on just that little bit longer, but given the literal years they have been waiting so far, a few more months shouldn’t be too much trouble.