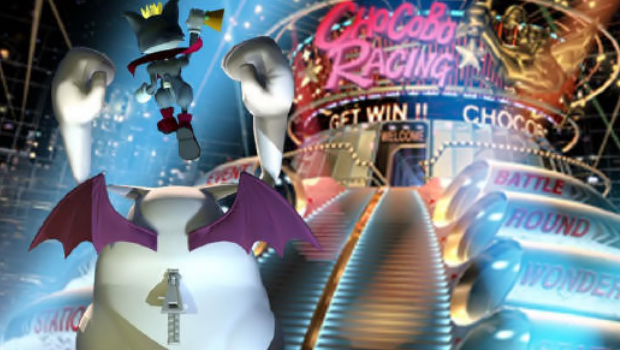 Sony has proclaimed that PSone Classic support will finally be unlocked for PlayStation Vita this summer with firmware update 1.8. No firm date has been provided, but considering the fact that Sony is in love with frequent firmware updates and wants to marry them, it probably won’t be too long.

The company’s been pretty vague on the support. For instance, it’s not confirmed if the full library will be supported and, if not, what games will be available (though an IGN preview does say all of them are coming). All we know so far is that Tomb Raider and Final Fantasy VII will be supported right away, with an undisclosed amount of other titles to follow.

At any rate, I’ll be glad to finally see this support arrive and for me to have a limitless supply of excuses to turn my Vita on. That’s all I want, Sony. I just want you to give me the excuses.