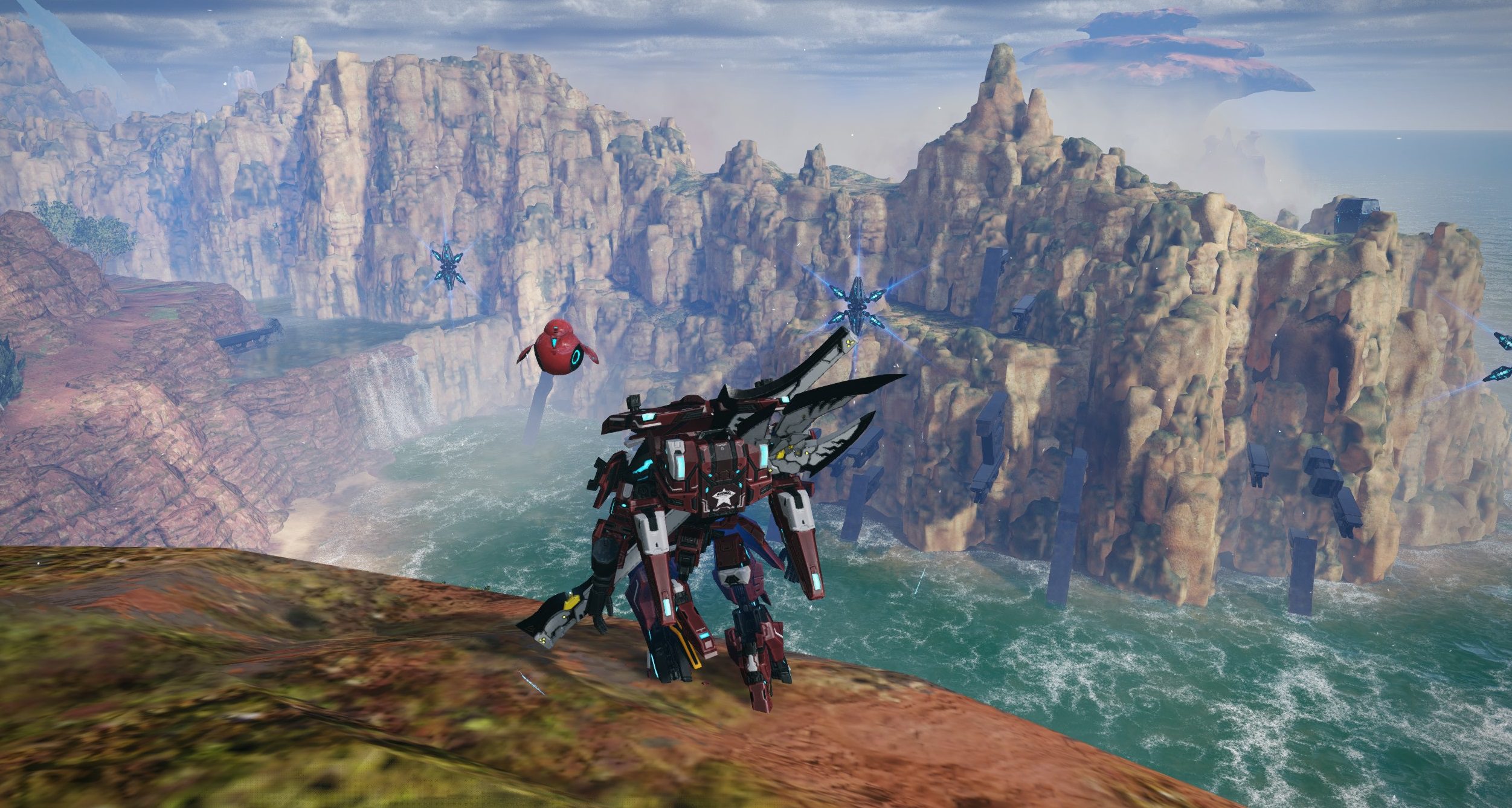 So I’ve been playing a lot of Phantasy Star Online 2 New Genesis, and have been picking up little tips here and there.

One big one, now that the initial flood of new prospective players is done, is how to swap zones so that you can play with more people. It’s pretty easy, but not obvious!

So first just head to any Ryuker (fast travel post) on the map. Ideally, it’s easier if you just go to the zone you have a quest in or are leveling around.

Then interact with the Ryuker to open up a menu. From there, click or select “block transfer.”

After that you’ll see a huge list of blocks, which represent population.

You generally want to be in a place with lots of people in it, to be able to more quickly cause PSE bursts or hunt down world map enemies.

And that’s it! You can also quickly cook food at a Ryuker device, as well as access your storage screen (which you can do from anywhere in the game).