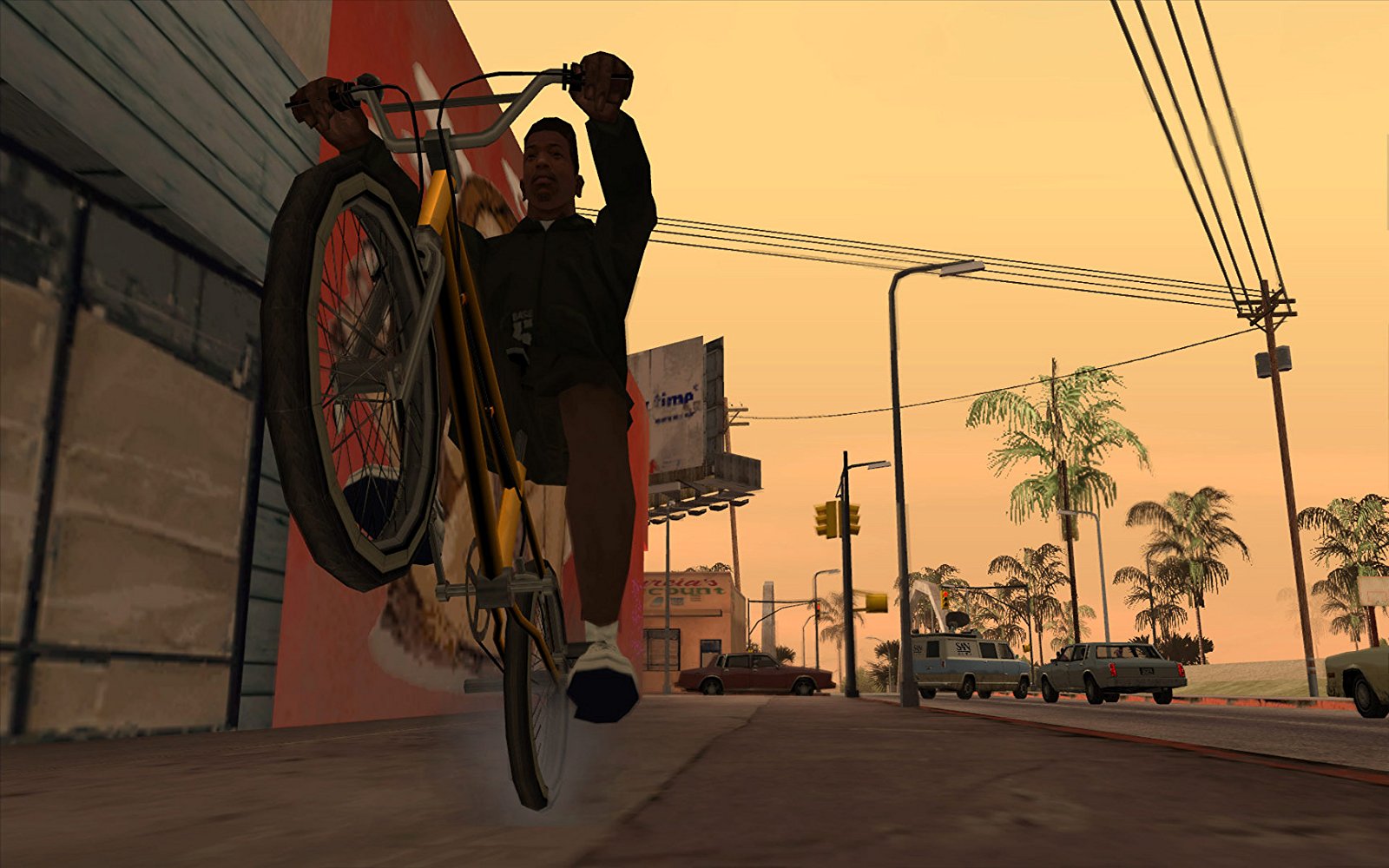 It’s not definitive, but it’s something to click on

In case you forgot, Microsoft has a big ol’ poll that asks its userbase what it wants to see become backward compatible on Xbox One. It’s been in operation for a while and just stopped taking active votes, but I’ve seen the page pop up a few times recently and some of you were in disbelief that it existed — so here’s your reminder.

Before you call bullshit on this whole list, there is definitely some merit to it. Even just recently Dragon Age 2 made it to Xbox One, and that’s right up there in the running on the front page of the poll with 32,951 votes. This tool is likely a great barometer for third parties to gauge interest, and it seems to be working, even on a small scale. It’s been replaced with “Xbox Ideas,” which may or may not add backward votes in.