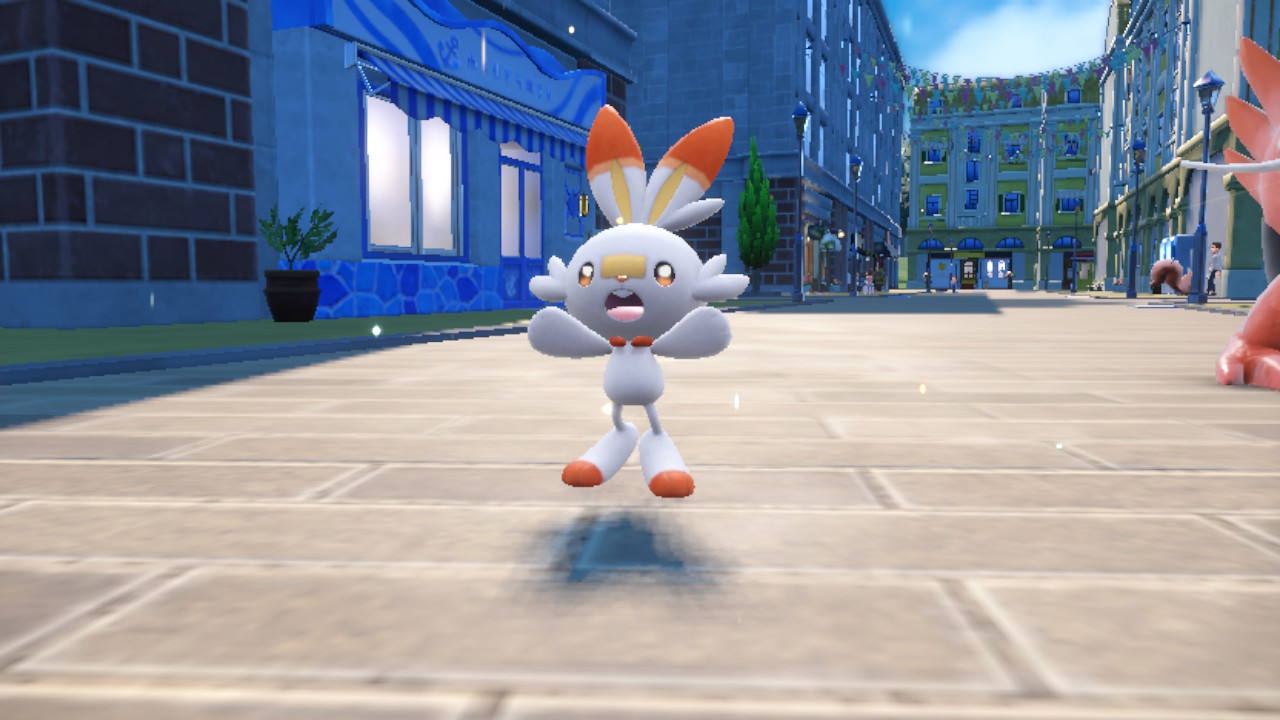 I’m not going to wait this time around!

So in case you missed it, the exclusive 7-star raid Pokemon can be used for breeding. For roughly a week it never really dawned on me to try to bring Charizard along on a picnic, but eventually I thought “why not give it a go?” I ended up giving out Charmanders to all my friends, and the same can be done with Cinderace. Here’s some stats and info.

Just bring Cinderace and Ditto to a picnic, and you can have one too

As was the case with Charizard, the egg hatching scheme is exactly the same. Just bring Cinderace and Ditto to a picnic, use an egg-boosting sandwich if you want, and let the eggs roll in.

If you need a refresh, we have a full guide on where to find Ditto here, and a comprehensive guide on egg hatching here.

In Pokemon Scarlet & Violet, Scorbunny still evolves into Raboot at level 16, and Cinderace at level 35

The evolutionary track is the same in Pokemon Scarlet & Violet, so you can get the entire line if you want. It evolves into Raboot at level 16, and Cinderace at level 35. Although the raid requirements say you can “only catch one Cinderace per save file,” you can breed as many eggs as you want.

By default, a hatched Scorbunny comes with the following moves: